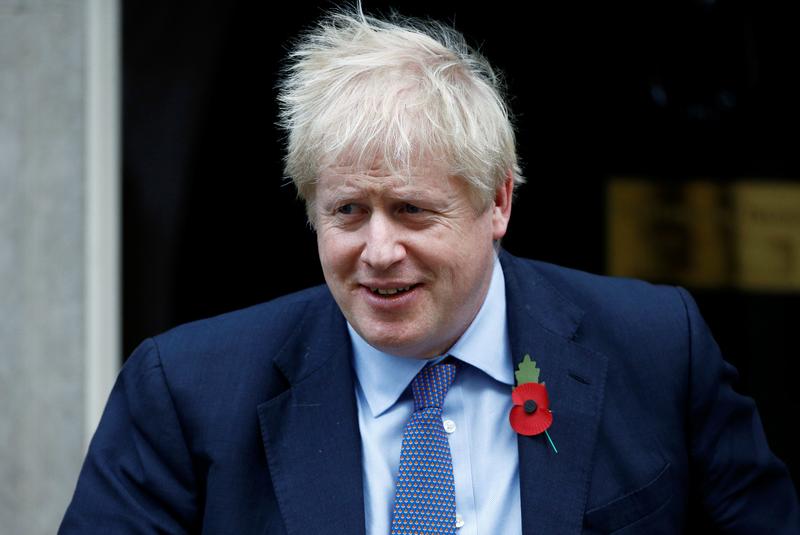 According to the poll, support for the Conservative Party stands at 34% while Labour was at 26% and the pro-European Union Liberal Democrat Party at 19%. Nigel Farage’s Brexit Party was at 12%.

Johnson and Labour party leader Jeremy Corbyn will begin election campaigning on Thursday ahead of the Dec. 12 parliamentary election.

Reporting by Aakriti Bhalla in Bengaluru; Editing by Christian Schmollinger