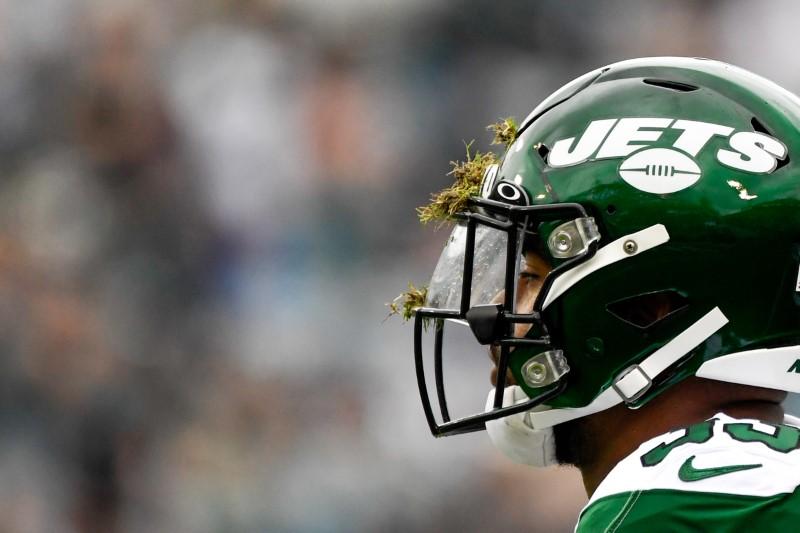 “It definitely hurt me,” said Adams, whom the Jets reportedly discussed with the Dallas Cowboys and Baltimore Ravens. “I hold myself at a high level. You know the Rams, they don’t take calls on Aaron Donald. The Patriots don’t take calls on Tom Brady. You know what I mean? That’s where I hold myself, in that regard. So regardless of — I understand you have a job to do. That’s the way I took it.”

After reports emerged about trade discussions Tuesday, Adams tweeted that first-year general manager Joe Douglas “went behind my back and shopped me around to teams, even after I asked him to keep me here!”

Douglas told reporters after the deadline passed on Tuesday that the team was not “shopping” Adams, but simply doing its due diligence in listening to calls that came in on him.

“My message was clear, that Jamal was an absolute stud and we’re not interested in moving him,” Douglas said. “Teams continued to call. I was always taught where I’m from, if a team calls, you listen to what they have to say.”

Multiple reports indicated the Jets were asking for a package including a first-round pick and another high draft pick.

Asked Wednesday if he’s talked with Douglas or head coach Adam Gase since, Adams said the two reached out to clear the air, but the safety declined.

Asked if he wants to stay with the Jets long-term or if he could seek a trade after the season, Adams said he wasn’t sure.

Adams also confirmed that he told former NFL safety and current ESPN analyst Ryan Clark he would “love to go” to the Cowboys, once he heard he was being shopped. The Dallas-area native said former Cowboys star wideout Michael Irvin “is like an uncle to me.”

Gase, who met the media earlier Wednesday, deflected questions about the team’s approach at the trade deadline, repeatedly saying he’s focused on facing the Miami Dolphins this Sunday.

Asked about Adams, Gase said, “He’ll be focused on Miami,” adding that any fallout from Tuesday’s reports will be “handled internally.”

Adams, who has a contract through 2020 and a fifth-year option on his rookie deal for 2021, has one interception that he returned for a touchdown this season.

A first-round pick (sixth overall) of the Jets in the 2017 NFL Draft, he also has 39 tackles and five passes defensed in 2019. Adams, 24, made the Pro Bowl team for the first time last season, when he totaled one interception, 115 tackles, 12 passes defensed and 3.5 sacks.