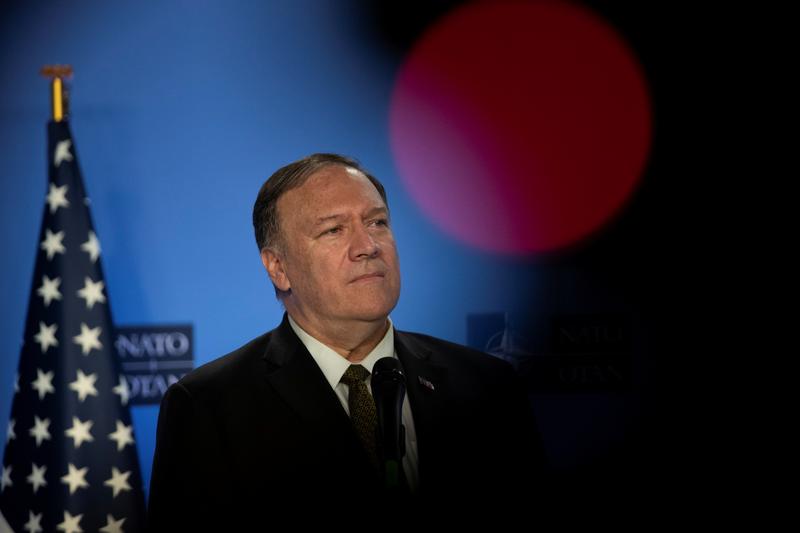 WASHINGTON (Reuters) – U.S. Secretary of State Mike Pompeo on Tuesday urged Lebanon’s political leaders to help form a new government responsive to the needs of its people after Saad al-Hariri resigned as prime minister after huge protests against the ruling elite.

“The peaceful demonstrations and expressions of national unity over the last 13 days have sent a clear message. The Lebanese people want an efficient and effective government, economic reform, and an end to endemic corruption,” Pompeo said in a statement.