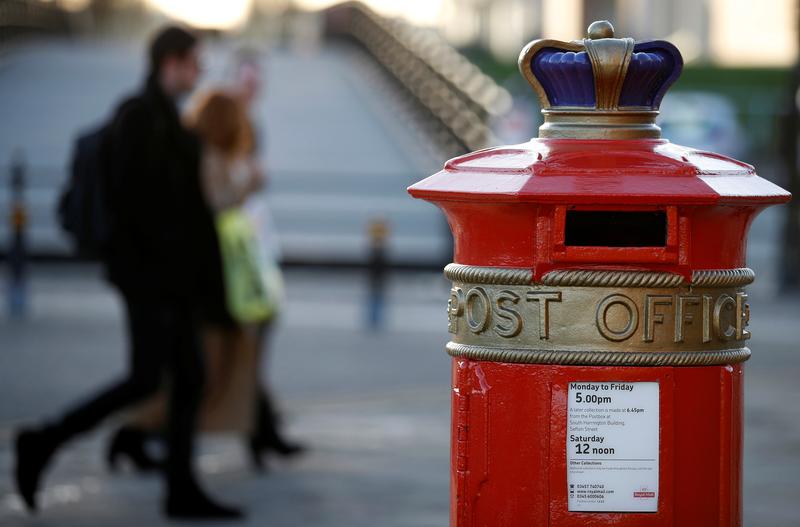 (Reuters) – UK’s Royal Mail Plc has written to the Communications Workers Union (CWU) saying it will enter into talks “without preconditions” if the union agrees to remove the threat of strike action over the Christmas, the company said here on Tuesday.

“If the CWU agrees to rule out industrial action for the remainder of the calendar year – a critical time for our customers, we will commit to holding open discussions with no preconditions aimed at resolving the dispute,” Royal Mail said in a statement.

Reacting to the company’s bid, the union said here in a tweet it would consult the CWU Executive on Wednesday and determine its response.

The union said earlier this month that staff wanted a nationwide strike after it alleged the company had failed to adhere to a pension deal agreed last year.

Royal Mail last year reached a deal with the union over pensions, pay, a shorter working week, culture and operational changes, after nearly 10 months of negotiations.

Reporting by Aakriti Bhalla in Bengaluru; editing by David Evans