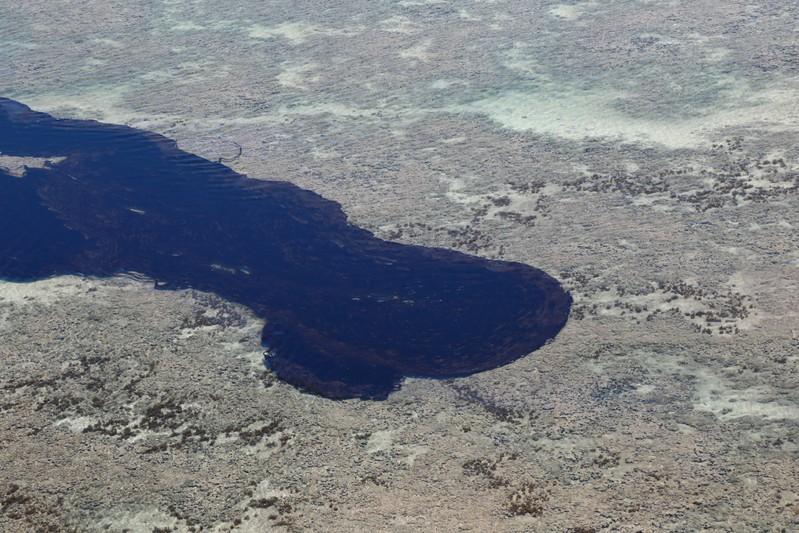 RIO DE JANEIRO (Reuters) – Oil slicks washing up on beaches along more than 2,000 kilometers (1,240 miles) of Brazil’s northeast coastline could be the worst environmental “attack” in the country’s history, the chief executive of state-run oil giant Petrobras said on Tuesday.

Speaking at an event in Rio de Janeiro, Roberto Castello Branco said Petrobras continues to work with the navy to tackle the spill and is “doing its part”, analyzing the oil collected from beaches and helping mitigate the damage.

Speaking at the same event, Mines and Energy Minister Bento Albuquerque said the spill should have no impact on the upcoming Transfer of Rights oil auctions next month which are expected to attract billions of dollars of foreign investment.

Albuquerque told journalists he did not see any “cause and effect relationship” between the environmental disaster and expected bids, also adding that the government has been doing “everything it can” to minimize the damage.

The bidders who win exploration and production rights in the massive Nov. 6 auction will be obliged to pay the government a combined signing bonus of some 106.5 billion reais ($26 billion), making it the largest oil bidding round in history, according to Brazilian authorities.

Castello Branco also said Petrobras has postponed the process of selling refineries in the states of Pernambuco, Bahia, Parana and Rio Grande do Sul, and could make an announcement by March 2020.

The deadline for bids was extended due to the high interest, Castello Branco said, adding that more than 20 companies are interested.