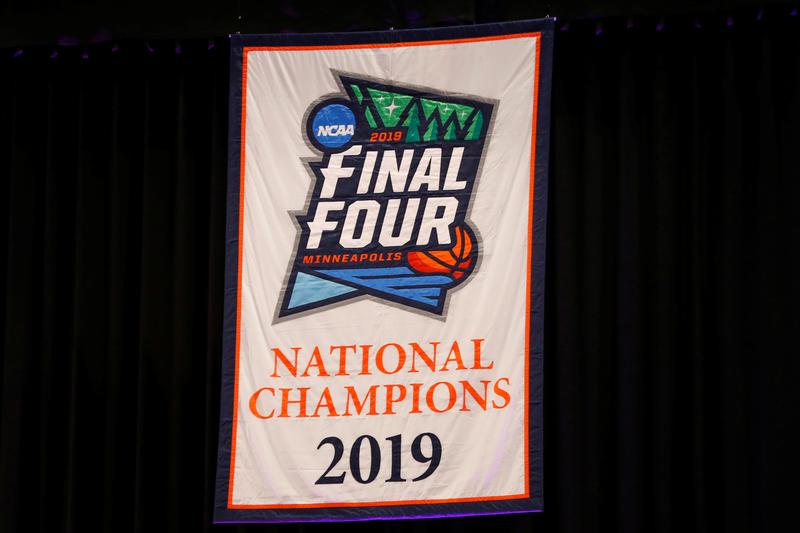 (Reuters) – U.S. college athletes can profit from brand sponsorships and endorsement deals under a new rule approved on Tuesday by the governing board of the NCAA, the organization that regulates U.S. collegiate sports.

The unanimous vote follows growing pressure on the National Collegiate Athletic Association to lift restrictions on athletes that have kept them from sharing in the financial rewards generated by their performances.

The change will likely benefit athletes in high-profile sports such as football and basketball, which drive billions of dollars in advertising and revenue for media outlets, schools, coaches and the NCAA itself.

“Its a beautiful day for all college athletes going forward from this day on!” Los Angeles Lakers star LeBron James wrote on Twitter.

James, who bypassed college basketball and went straight from high school to the National Basketball Association, cautiously applauded the move as “not a victory but a start.”

California has already approved legislation to allow student athletes to earn endorsement money, long forbidden by the NCAA as part of its mission to protect the amateur status of collegiate sports.

The NCAA board, composed mostly of university officials, voted to allow student athletes to benefit from the use of their name, image or likeness. It directed each of the NCAA’s three divisions to update their bylaws no later than January 2021.

“The board’s action today creates a path to enhance opportunities for student-athletes while ensuring they compete against students and not professionals,” NCAA President Mark Emmert said in a statement on the website ncaa.org.

The Indianapolis-based NCAA reported total revenues of more than $1 billion last year, about 80% of which came from television and marketing rights fees.

California last month became the first U.S. state to give college athletes the potentially lucrative opportunity to earn endorsement money, with Governor Gavin Newsom signing legislation into law that would take effect in 2023. Sponsors said it could encourage star athletes to stay in school rather than dropping out to turn professional.

New Jersey quickly moved to follow suit, with lawmakers last week introducing the “New Jersey Fair Play Act,” to allow student athletes compensation for use of their names or likenesses and also the ability to hire their own agent or lawyer.

Similar bills were under consideration in Florida, New York, Pennsylvania, South Carolina, Minnesota and in Congress, according to media reports.

The NCAA said “modernization” of its guidelines should “reaffirm that student-athletes are students first and not employees of the university.”

The NCAA board voted after hearing the recommendations from a working group that gathered input from student-athletes, coaches, college presidents, faculty and commissioners from the three divisions, the NCAA said.