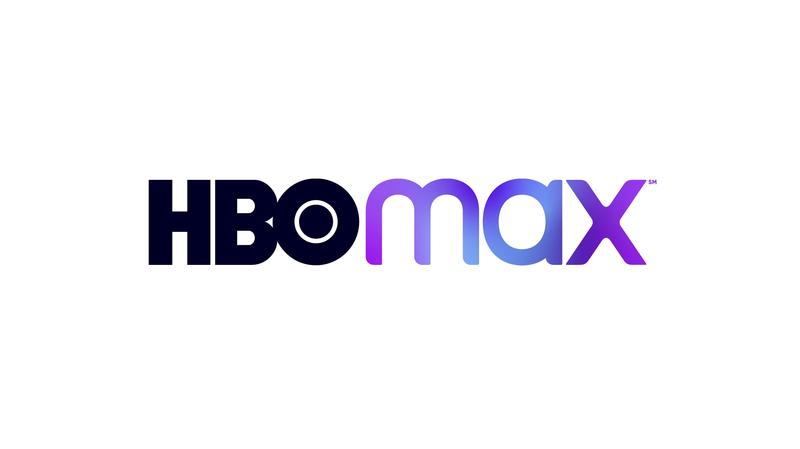 (Reuters) – AT&T Inc (T.N) executives on Tuesday are expected to reveal new details about pricing, programming and distribution of the company’s forthcoming HBO Max streaming video service as they plot the phone giant’s entrance into the streaming war.

The logo for WarnerMedia’s new HBO Max service is seen in this handout photo obtained on October 25, 2019. WarnerMedia/Handout via REUTERS/File Photo

The stakes are high for AT&T, which is saddled with debt from a $134 billion acquisition spree to combine media conglomerate Time Warner and satellite TV provider DirecTV with the second-largest U.S. wireless phone company by subscribers.

The success of HBO Max is in many ways a referendum on a strategy to merge content with the means to distribute it.

To make it work, AT&T has committed to invest between $1.5 billion to $2 billion in HBO Max content next year and an additional $1 billion in 2021 and 2022, executives said this week after reporting tepid media results for the third quarter.

The investment falls far short of its biggest rival Netflix Inc (NFLX.O), which has earmarked $15 billion in cash on content spending in 2019. But AT&T and WarnerMedia executives intend to play up why they believe they deserve a seat at a table that also includes Apple Inc (AAPL.O), Walt Disney Co (DIS.N) and Amazon.com (AMZN.O).

WarnerMedia Chief Executive John Stankey, who was recently elevated to the role of chief operating officer of all of AT&T in a sign of just how critical the performance of HBO Max is to the company, and other executives including WarnerMedia Entertainment Chairman Robert Greenblatt will also discuss how the company plans to bundle the streaming service with other AT&T products across the portfolio to quickly add new customers.

This month Stankey told Reuters that HBO Max will be available this spring to 10 million current AT&T customers in the United States — a mix of wireless, satellite TV, and some HBO Now subscribers — at no extra charge.

By 2025, AT&T aims to reach about 80 million global subscribers, with about 50 million of these coming from the United States, a source briefed on the plans told Reuters.

Executives said investors and analysts gathering at Stage 21 on the Warner Brothers Studio lot in Burbank, California, on Tuesday should expect to hear about the breadth of new original programming and the depth of WarnerMedia’s extensive library of films and TV series — likely with appearances from well-known entertainers and producers.

Although the Warner Brothers library includes popular content like “The Shining” and “Scooby-Doo” — and the HBO brand is known for edgy, high-quality programming — it does not have the same brand awareness as Pixar, Marvel or Disney properties that will be included in the Disney+ streaming service that is launching on Nov. 12.

And as one of the latest entries in the streaming wars, by its spring launch HBO Max will be competing for household dollars that may have already been allocated to rivals.

Price could also be a challenge: HBO Max is likely to cost slightly more than the $14.99 the company charges for HBO — significantly more than competing services from Apple ($4.99) and Disney ($6.99), and slightly higher than the standard $12.99 plan from Netflix.

WarnerMedia is hoping that with HBO Max, it can continue serving HBO’s core over-40 audience, and expand to include younger viewers who may prefer to stream content and do not want to pay for cable.

“This is a product that’s going to be very different from anything else that you’ve seen in the market so far,” AT&T Chief Executive Randall Stephenson said on Monday. “This is not Netflix. This is not Disney. This is HBO Max.”