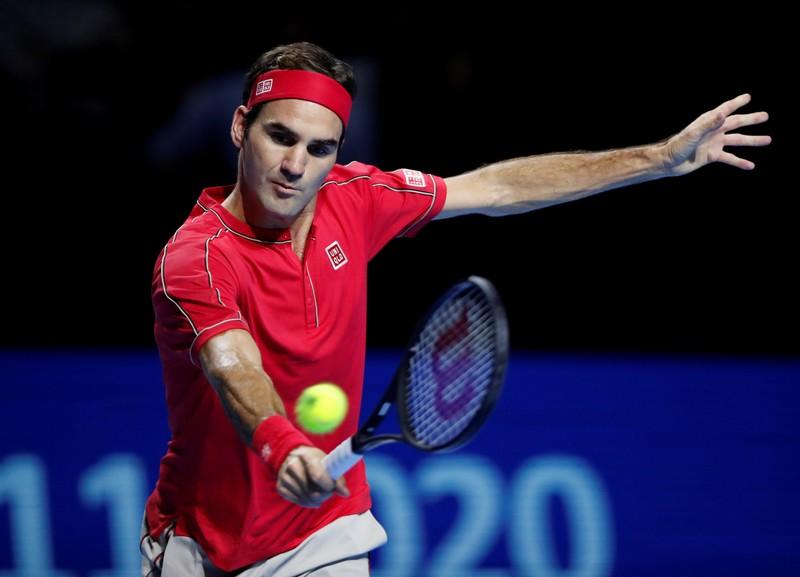 (Reuters) – World number three Roger Federer has withdrawn from this week’s Paris Masters on Monday as he fine tunes his schedule heading into the season-ending ATP Finals.

The 38-year-old Swiss lifted a record-extending 10th Swiss Indoors championship title in his hometown of Basel on Sunday and has decided not to play back-to-back weeks at this stage of the season.

“I am extremely disappointed to have to pull out of the Paris Masters,” Federer said in a statement here

“I have to pace myself since I want to play as long as possible on the ATP Tour. I am sorry for my French fans who I will see next year at Roland Garros.”

Federer, Novak Djokovic, Rafa Nadal, Daniil Medvedev, Dominic Thiem and Stefanos Tsitsipas have booked their places for next month’s ATP Finals, with the Paris Masters set to determine who clinches the final two spots for the London tournament.

Reporting by Hardik Vyas in Bengaluru; Editing by Alison Williams