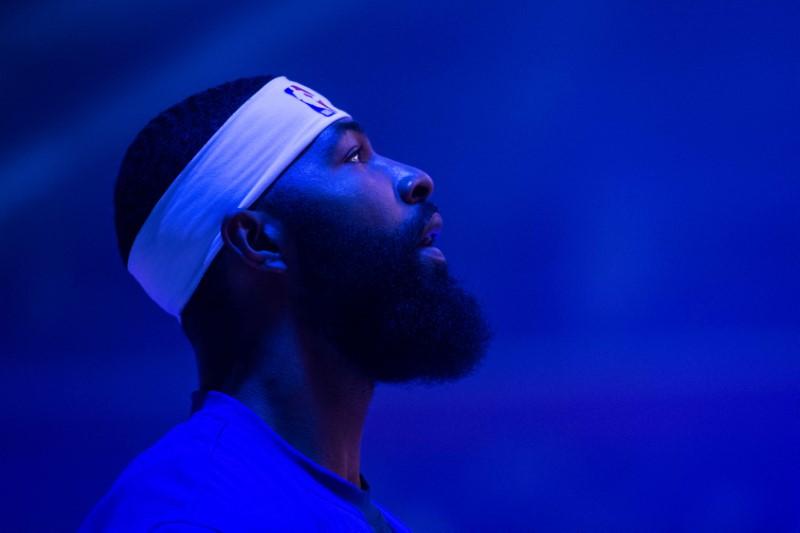 The NBA fined Detroit Pistons forward Markieff Morris $35,000 on Monday for “directing inappropriate and offensive language toward a game official” on Saturday.

The incident occurred during the Pistons’ 117-111 loss to the visiting Philadelphia 76ers.

Morris, 30, scored a season-high 17 points and grabbed six rebounds in the loss.