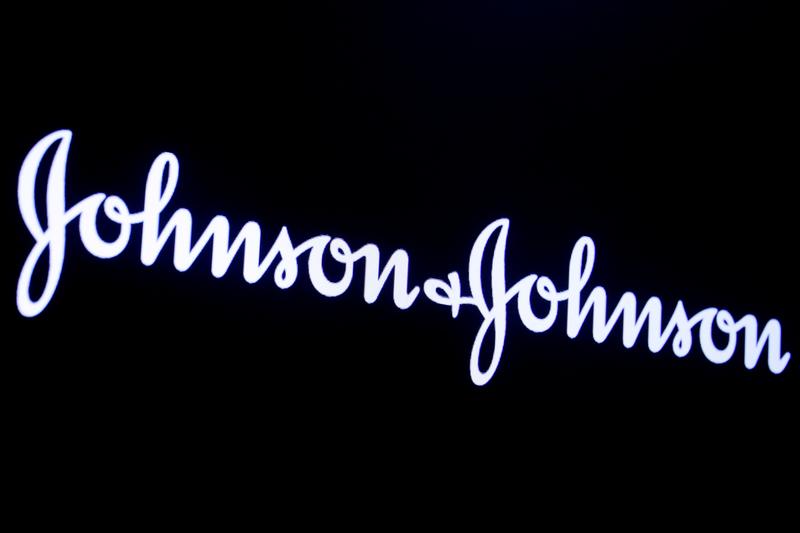 FILE PHOTO: The company logo for Johnson & Johnson is displayed on a screen to celebrate the 75th anniversary of the company’s listing at the New York Stock Exchange (NYSE) in New York, U.S., September 17, 2019. REUTERS/Brendan McDermid/File Photo

CHICAGO (Reuters) – Johnson & Johnson (JNJ.N) received grand jury subpoenas in August from the U.S. attorney’s office for the Eastern District of New York related to its opioid medication policies, the company said in a regulatory filing on Monday.

J&J said the subpoenas were related to anti-diversion policies and procedures and the distribution of its opioid medications developed by its Janssen pharmaceuticals unit.

The company said in the filing it believes the investigation relates to monitoring and reporting programs by manufacturers and distributors of opioids under the Controlled Substances Act.

“Like other companies that have manufactured opioid medications, Janssen has received subpoenas and investigative demands from various government entities, and this includes the August 2019 subpoena from the United States Attorneys Office for the Eastern District of New York,” the company said in a statement emailed to Reuters.

J&J said it understands the subpoenas are part of a “broader, industry-wide investigation” and said the company believes its anti-diversion policies and procedures complied with the law.

That followed a Reuters report citing sources that drug distributors McKesson Corp (MCK.N), AmerisourceBergen Corp(ABC.N) and Cardinal Health (CAH.N) had offered to pay $18billion in cash over 18 years, while J&J would pay $4 billion in cash.

The drug industry faces roughly 2,600 lawsuits brought bystate and local governments, hospitals and other entities seeking to hold drugmakers and distributors responsible for the toll of opioid abuse.

In August, an Oklahoma judge ordered J&J to pay $572.1 million to the state for its part in fueling an opioid epidemic, a sum that was substantially less than investors had expected.