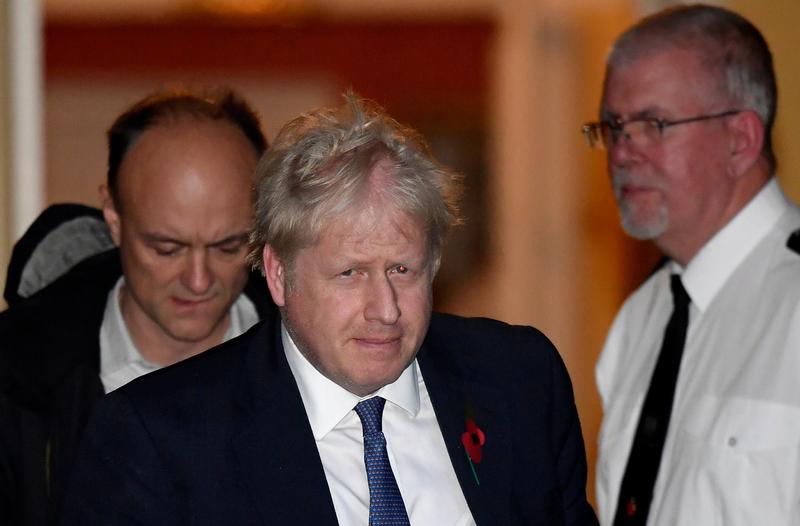 LONDON (Reuters) – British Prime Minister Boris Johnson said on Monday his government would present a bill to parliament to hold an election on Dec. 12, saying it was time to “get Brexit done”.

“Later on this evening, the government will give notice of presentation for a short bill for an election on the 12th of December so we can finally get Brexit done,” Johnson told parliament.