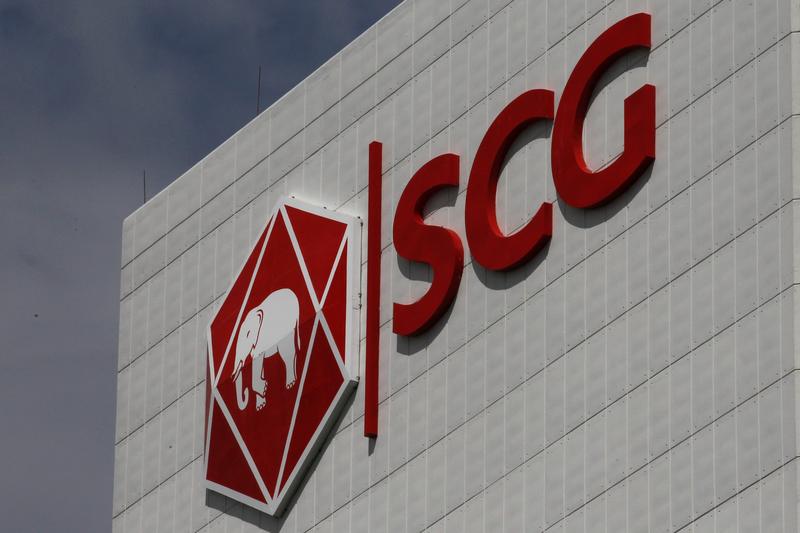 SINGAPORE (Reuters) – Thailand’s Siam Cement Pcl’s (SCG) (SCC.BK) packaging subsidiary is planning a local listing, in a float that is set to raise about $1 billion, two sources with knowledge of the matter said.

The IPO of SCG Packaging Pcl (SCG Packaging), which could be announced as early as this week, is aimed at independently beefing up the company’s funding needs as it charts out a regional expansion strategy, they said.