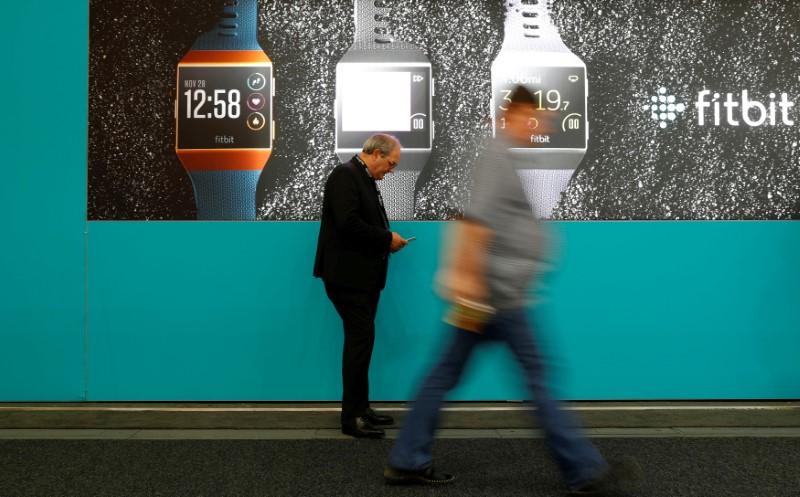 (Reuters) – Google owner Alphabet Inc (GOOGL.O) has made an offer to acquire U.S. wearable device maker Fitbit Inc (FIT.N), as it eyes a slice of the crowded market for fitness trackers and smartwatches, people familiar with the matter said on Monday.

While Google has joined other major technology companies such as Apple Inc (AAPL.O) and Samsung Electronics Co Ltd (005930.KS) in developing smart phones, it has yet to develop any wearable offerings.

There is no certainty that the negotiations between Google and Fitbit will lead to any deal, the sources said, asking not to be identified because the matter is confidential. The exact price that Google has offered for Fitbit could not be learned.