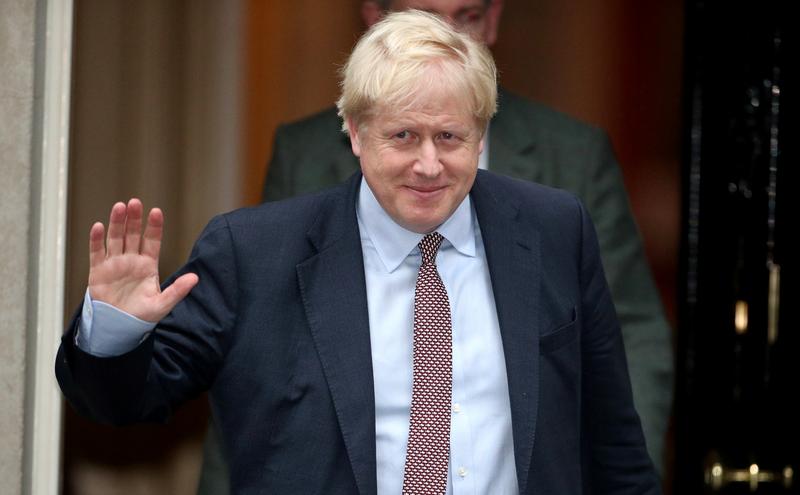 “We need to amend that legislation and we need time to do that. If we consider that we won’t have time to do that in the fashion that he (Johnson) is going to bring it forward then we will have to vote against him on this occasion,” she told the FT.

However, she added that the DUP would make its “final decision” on the day of the vote, according to the FT.

Johnson has proposed holding an election on Dec. 12 and needs two thirds of the 650 lawmakers in parliament to back his plan in a vote on Monday.

Reporting by Shubham Kalia in Bengaluru; Editing by Alison Williams