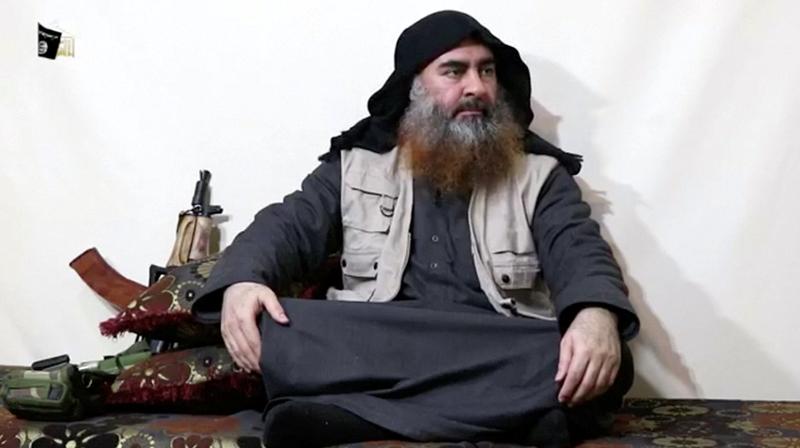 “Our sources from inside Syria have confirmed to the Iraqi intelligence team tasked with pursuing Baghdadi that he has been killed alongside his personal bodyguard in Idlib after his hiding place was discovered when he tried to get his family out of Idlib towards the Turkish border,” said one of the sources.