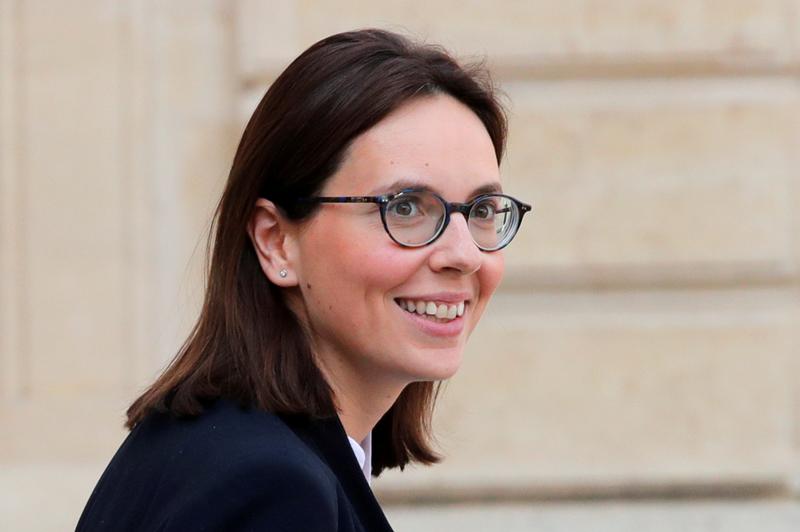 “We cannot give extra time based on political fiction. We need to have certainty in order to decide (on an extension), certainty about ratification, about elections or about a second referendum,” she said on TV5Monde television.

She added that deadlines were important in the Brexit talks, as repeated delays create uncertainty in Europe. “Time alone does not solve problems,” she said.