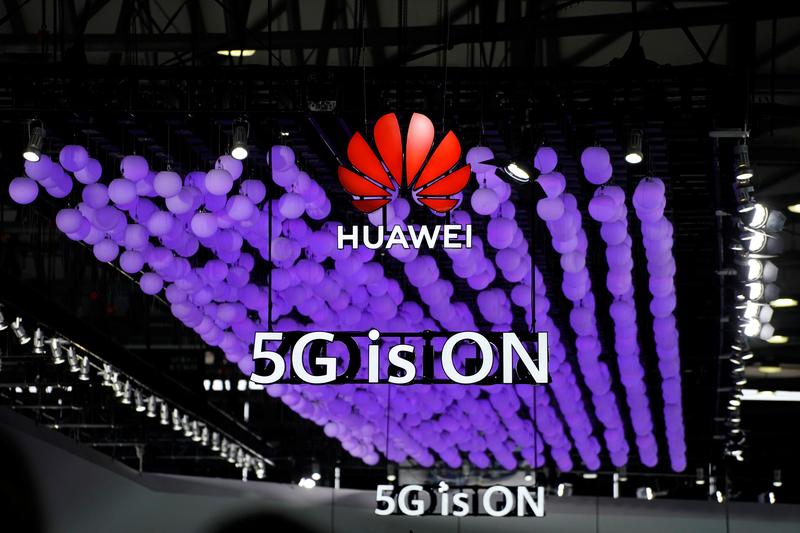 Senior government and security services sources said the UK is moving towards a decision that will see Huawei allowed access to the “non-contentious” parts of the network, which will open rift with United States as it has banned the company over fears that it is too close to Chinese intelligence agencies, the newspaper said.

Reporting by Rishika Chatterjee in Bengaluru