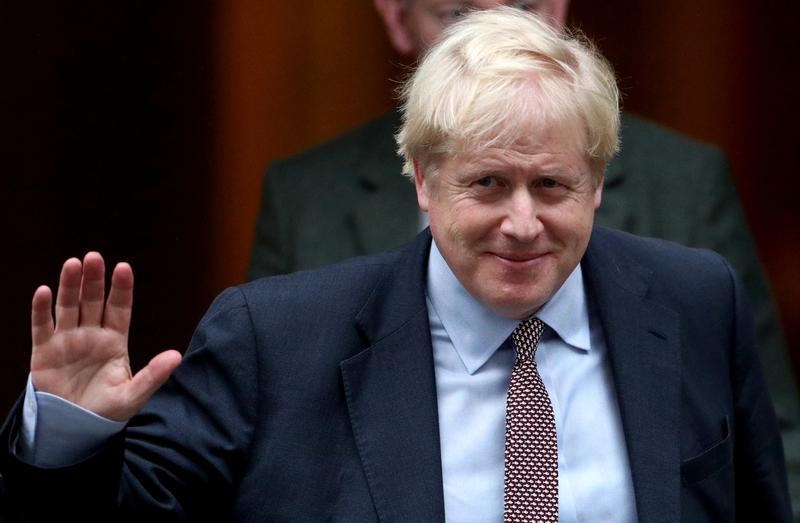 LONDON (Reuters) – British Prime Minister Boris Johnson’s Conservative Party holds a 16-point lead over the opposition Labour Party ahead of a parliamentary vote on Monday on whether to hold a snap general election, according to an Opinium poll.

According to the survey, support for the Conservative Party rose three points since a previous poll eight days ago to stand at 40%, while Labour was unchanged on 24%.

The pro-European Union Liberal Democrat Party slipped one point to 15% while Nigel Farage’s Brexit Party, which could challenge the Conservatives for the support of Brexit backers, was on 10%.

Johnson, elected by party members in July to break the deadlock over Brexit, has proposed holding an election on Dec. 12 after he failed to get a divorce deal through parliament in time for the country to leave the European Union on Oct. 31.

Lawmakers will vote on Monday on whether to hold the snap election but most opposition parties have indicated they will either abstain or vote against the move, meaning Johnson is unlikely to secure the support of two-thirds of lawmakers that he needs.

Britain is not due to hold a national election until 2022. The poll was conducted between the 23 and 25 of October.