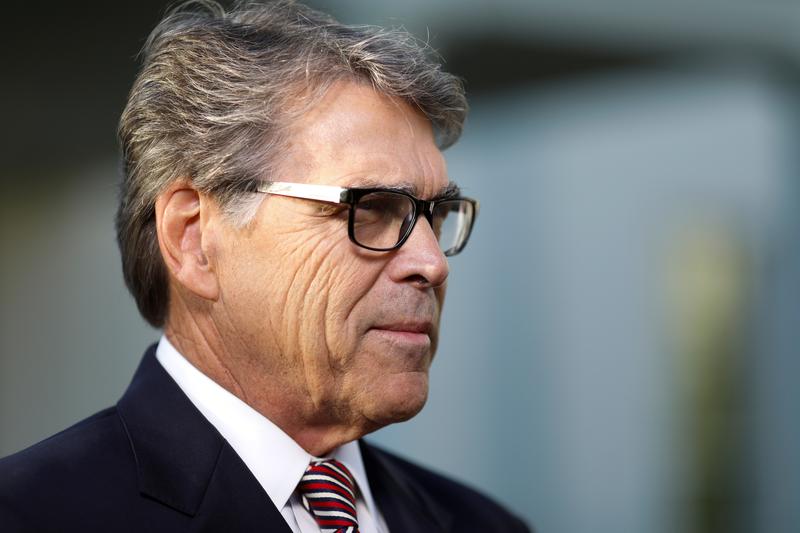 U.S. Secretary of Energy Rick Perry speaks to reporters outside the West Wing of the White House, in Washington, U.S., October 23, 2019. REUTERS/Tom Brenner

The world’s top oil exporter had said it wanted to use nuclear power to diversify its energy mix. It wants to go ahead with a full-cycle nuclear program, including the production and enrichment of uranium for atomic fuel.

In order for U.S. companies to compete for Saudi Arabia’s project, Riyadh would normally need to sign an accord on the peaceful use of nuclear technology with Washington.

Reuters has reported that progress on the discussions has been difficult because Saudi Arabia does not want to sign a deal that would rule out the possibility of enriching uranium or reprocessing spent fuel – both potential paths to a bomb.

“The kingdom and the leadership in the kingdom .. will find a way to sign a 1,2,3 agreement with the United States, I think,” Perry said.

Speaking at a round table in Abu Dhabi, Perry added that the United States was doing everything it could to have a ready global supply of oil.

“We are the number one oil and gas producer in the world, we don’t intend to use it as a weapon. We intend to make it available and in as many places and as competitively priced as we can,” Perry said.