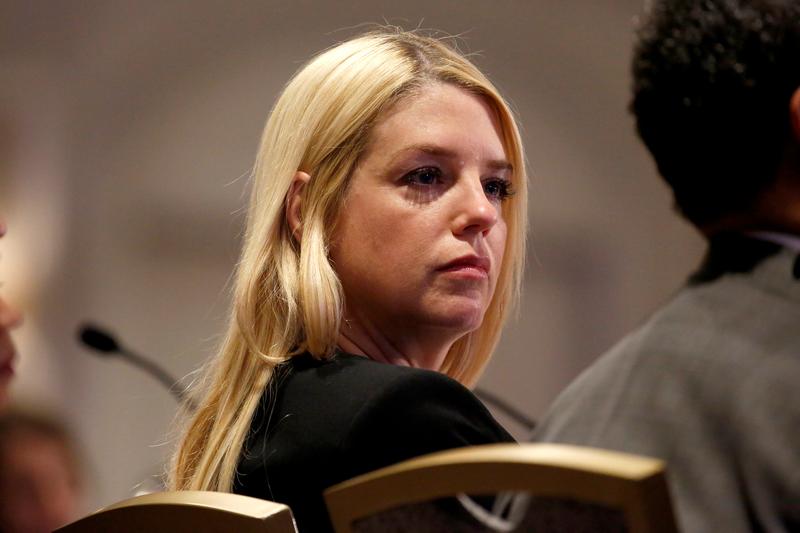 The two were top contenders for the job of coordinating the White House response and messaging on the Democratic-led impeachment effort in the U.S. House of Representatives, the person told Reuters on condition of anonymity.

Trump has pressured Republicans to adopt a more robust defense in recent days after two of the president’s recent decisions – the withdrawal of U.S. troops from Syria and the now-reversed move to hold a G7 summit at one of his Florida resorts – drew criticism from members of his party.

White House adviser Jared Kushner, Trump’s son-in-law, was leading the search. There was no timetable for an expected announcement.

The impeachment probe focuses on Trump’s request in a July 25 telephone call to Ukrainian President Volodymyr Zelenskiy to investigate a domestic political rival, Joe Biden, the former vice president who is a leading contender for the Democratic presidential nomination to face Trump in the 2020 election.

Republican U.S. Senator Lindsey Graham said on Thursday that the White House is working on getting a team together to handle impeachment communications.

“I talked to chief of staff Mulvaney. I think they’re working on getting a messaging team together,” Graham said at a news briefing, referring to White House acting Chief of Staff Mick Mulvaney.