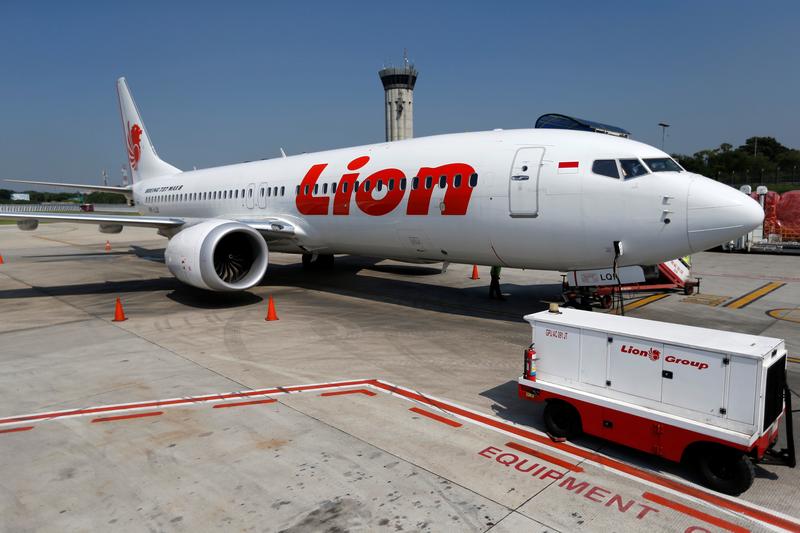 (Reuters) – Indonesia has recommended closer scrutiny of automated control systems, better design of flight deck alerts and accounting for a more diverse pilot population in the wake of a Boeing 737 MAX crash, according to a copy of a final report seen by Reuters.

The report into the crash of the Lion Air jet on Oct. 29, 2018 that killed all 189 people on board is due to be released publicly later on Friday.

Less than five months after the Lion Air accident, an Ethiopian Airlines 737 MAX crashed, leading to a global grounding of the model and sparking a corporate crisis at Boeing, the world’s biggest planemaker.

Indonesian investigators on Wednesday told families of the victims that a mix of factors contributed to the crash, including mechanical and design issues and a lack of documentation about how systems would behave.

“Deficiencies” in the flight crew’s communication and manual control of the aircraft contributed to the crash, as did alerts and distractions in the cockpit, according to slides presented to the families.

The final report said the first officer was unfamiliar with procedures and had shown issues handling the aircraft during training.

The report also found that a critical sensor providing data to an anti-stall system had been miscalibrated by a repair shop in Florida and that there were strong indications that it was not tested during installation by Lion Air maintenance staff.

Lion Air should have grounded the jet following faults on earlier flights, the report said and added that 31 pages were missing from the airline’s October maintenance logs.

Lion Air did not respond to a request for comment.

In the report, Indonesian regulators recommended a redesign of the anti-stall system known as MCAS that automatically pushed the plane’s nose down, leaving pilots fighting for control.

Boeing has already said it would remake the system and provide more information about it in pilot manuals.

According to the report, Boeing’s safety assessment assumed pilots would respond within three seconds of a system malfunction but on the accident flight and one that experienced the same problem the prior evening, it took both crews about eight seconds to respond.

Boeing has said it cannot comment before the release of the report.

A panel of international air safety regulators this month also faulted Boeing for assumptions it made in designing the 737 MAX and found areas where Boeing could improve processes.

Reporting by Jamie Freed in Singapore and Tracy Rucinski in Chicago; additional reporting by Bernadette Christina Munthe in Jakarta and Bhargav Acharya in Bengaluru; Editing by Himani Sarkar and Gerry Doyle