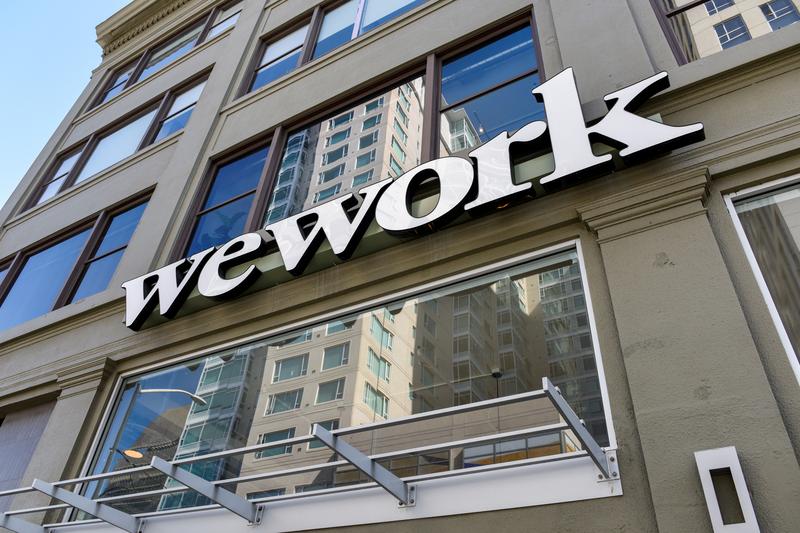 (Reuters) – WeWork’s new Executive Chairman Marcelo Claure on Wednesday defended huge payouts to the office-sharing company’s founder Adam Neumann and said there is now “zero risk of the company going bankrupt,” according to an audio recording of a meeting he held with employees that was reviewed by Reuters.

The meeting took place a day after WeWork’s largest shareholder, SoftBank Group Corp, provided a $9.5 billion lifeline and took over the company, including payments to Neumann to give up control.

In response to a question from one WeWork employee, Claure said Neumann was like any shareholder of the company who deserved the right to sell his shares.

“There’s a level of gratefulness that we’re going to have for Adam, because he’s the one who built this business,” said Claure, who is also the chief operating officer at SoftBank.

Neumann has the right to sell his stake in the company for as much as $970 million, sources previously told Reuters, as part of a tender offer in which SoftBank will buy up to $3 billion in WeWork shares from investors and employees. He currently owns a little over one fifth of WeWork.

SoftBank has also agreed to extend him a $500 million loan to repay a credit line from JPMorgan Chase & Co, as well as pay him a $185 million fee for a four-year assignment as a consultant to WeWork, one of the sources said.

Claure said that the new cash injection meant WeWork was not going to struggle to survive.

He told the employees in a meeting at the company’s New York headquarters he did not know how many layoffs would take place as WeWork looks to “go back to basics.” Sources close to the company have mentioned a range of figures for possible layoffs in recent weeks, from as few as 2,000 to as many as 5,000 out of its 12,500 employees.

WeWork is closing or selling a number of businesses outside of the main office-sharing operations. It recently announced it would close the WeGrow private school in New York City after the current school year.

WeWork did not immediately respond to requests for comment.