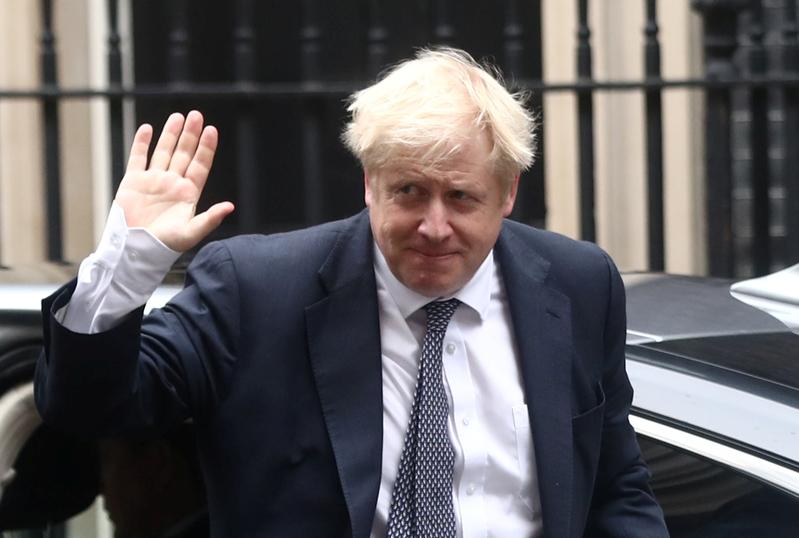 LONDON (Reuters) – Britain’s government will take the first step toward calling an early national election, Sky News said on Thursday, reporting that ministers would submit a motion to parliament which would be discussed early next week.

Prime Minister Boris Johnson cannot call an election without parliament agreeing to it first, and has already had two attempts rejected by the opposition Labour Party.