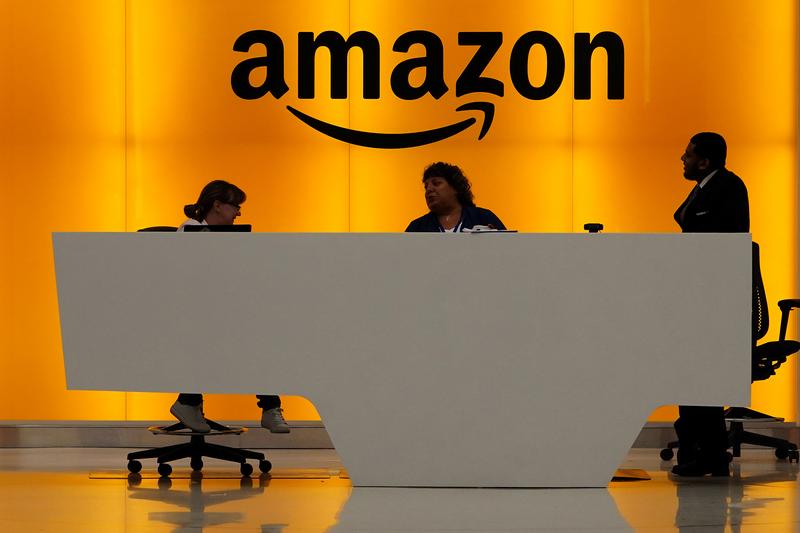 FILE PHOTO: Staff chat at the front desk of the Amazon office in the Manhattan borough of New York, New York, U.S., May 1, 2019. REUTERS/Carlo Allegri

(Reuters) – U.S. Senators Ron Wyden and Elizabeth Warren said on Thursday they have asked U.S. Federal regulator to probe Amazon.com Inc to determine if the company failed to secure its servers prior to the Capital One hack.

“Amazon continues to sell defective cloud computing services to businesses, government agencies, and to the general public. As such, Amazon shares some responsibility for the theft of data on 100 million Capital One customers,” the senators said.

Earlier this year, Capital One Financial Corp had said that personal information including names and addresses of about 100 million individuals in the United States and six million people in Canada were compromised from Amazon’s cloud- computing system where information was stored.

Amazon and FTC did not respond to Reuters requests for comment. A Capital One spokesperson declined to comment.

Reporting by Amal S and Neha Malara in Bengaluru; Editing by Arun Koyyur