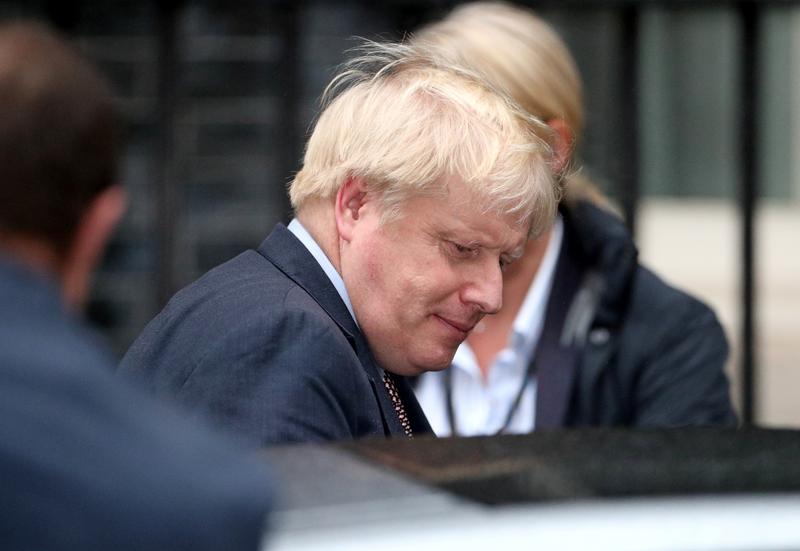 LONDON (Reuters) – Parliament approved Prime Minister Boris Johnson’s plan for government on Thursday in a symbolic vote that does little to strengthen his authority on Brexit or signal an end to the country’s political crisis.

Lawmakers voted 310 to 294 in favour of the legislative agenda Johnson asked Queen Elizabeth to announce on his behalf last week in an elaborate ceremony.

However, the result does not improve Johnson’s position in parliament, where he lacks an overall majority and is unable to pass legislation – including the law needed to implement his Brexit deal- without the support of opponents.

Johnson won the vote with the support of allies who back his leadership on topics other than Brexit – the key issue that will define the future of Johnson’s 93-day tenure as prime minister.

The EU is considering a British request to delay Brexit. Johnson does not want an extension but was forced to ask for one under a law passed against his will by political rivals and rebels within his own party.

Brussels is expected to grant an extension, meaning Johnson has no obvious way to deliver on his pledge to leave the EU on Oct. 31 “do or die”.