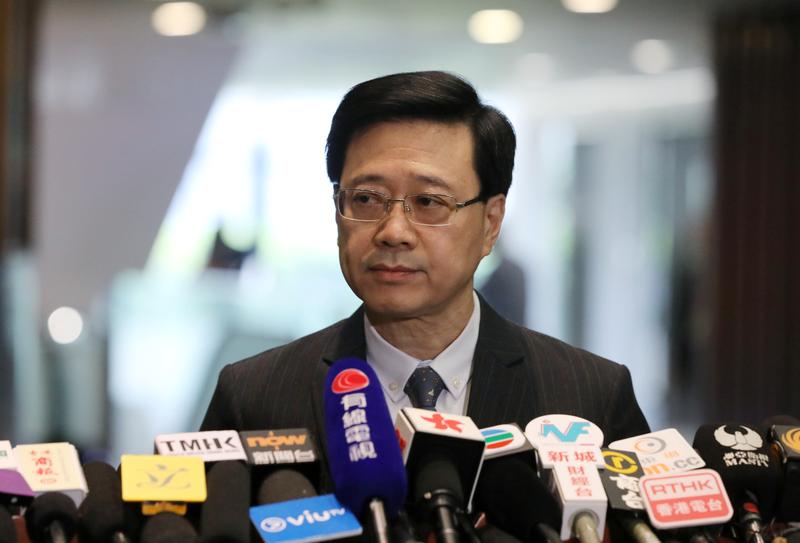 The rallying cry of the protesters, who have trashed public buildings in the Chinese-ruled city and thrown petrol bombs at police, has been “five demands, not one less”, including universal suffrage.