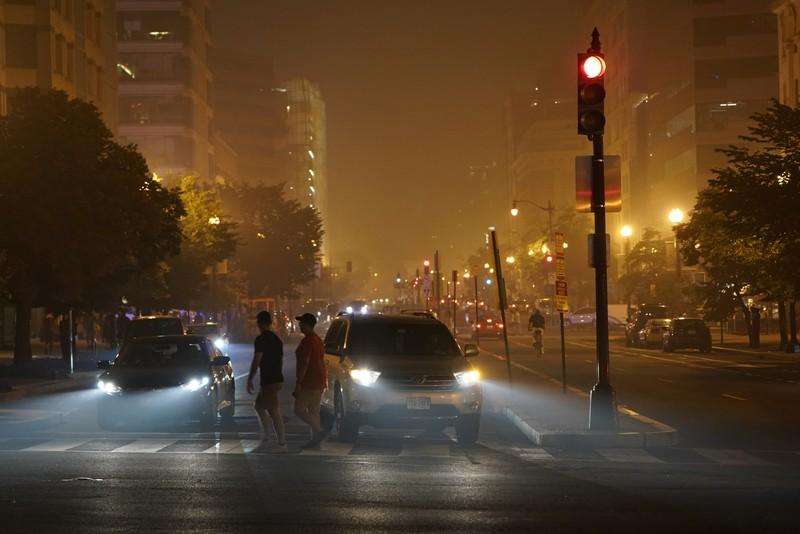 WASHINGTON (Reuters) – U.S. traffic deaths fell 2.4% in 2018 to 36,560 although the number of pedestrians killed rose to its highest level in nearly three decades, the U.S. auto safety agency said Tuesday.

The National Highway Traffic Safety Administration (NHTSA) said traffic deaths fell for the second straight year – down 913 from 2017. The fatality rate fell by 3.4% to 1.13 fatalities per 100 million vehicle miles traveled, the lowest rate since 2014.

Despite the decrease in overall deaths, pedestrian and bicyclist fatalities continue to rise, with deaths of those on foot climbing 3.4% to 6,283 last year. The number of people killed on roads while using bicycles and other non-motorized vehicles rose 6.3% to 857.

More pedestrians and cyclists were killed in 2018 than in any year since 1990. Deaths of pedestrians have jumped by 42% in the last decade even as the combined number of all other traffic deaths has fallen by 8%.

Auto safety experts say the growing number of drivers distracted by mobile devices is at least partly to blame. NHTSA said Tuesday it is looking for ways to reduce fatalities among pedestrians and bicyclists.

The Governors Higwhway Safety Association said in February the increasing shift in U.S. vehicle sales away from passenger cars to light trucks is a factor in the rising number of deaths. The group said the number of pedestrian fatalities involving SUVs increased at a faster rate — 50% – from 2013 to 2017 compared to passenger cars, which increased by 30%.

Earlier this month, AAA said its research showed that automatic emergency braking systems designed to stop vehicles from striking pedestrians did not always work effectively and had a significantly higher failure rate at night.

Three-quarters of all pedestrian deaths take place at night, NHTSA says, while 38% of pedestrians killed had some alcohol in their systems and 74% were not at intersections when struck.

NHTSA said last week it may include vehicle technologies tied to the safety of pedestrians and bicyclists when it revises its five-star New Car Assessment Program.

In 2017, the United States had 6.4 million traffic crashes reported to police agencies resulting in 2.7 million injuries, according to a NHTSA report released last month.

Still, U.S. roads are far safer than they were a half-century ago, when the fatality rate was nearly five times higher and more than 50,000 people died annually in crashes.