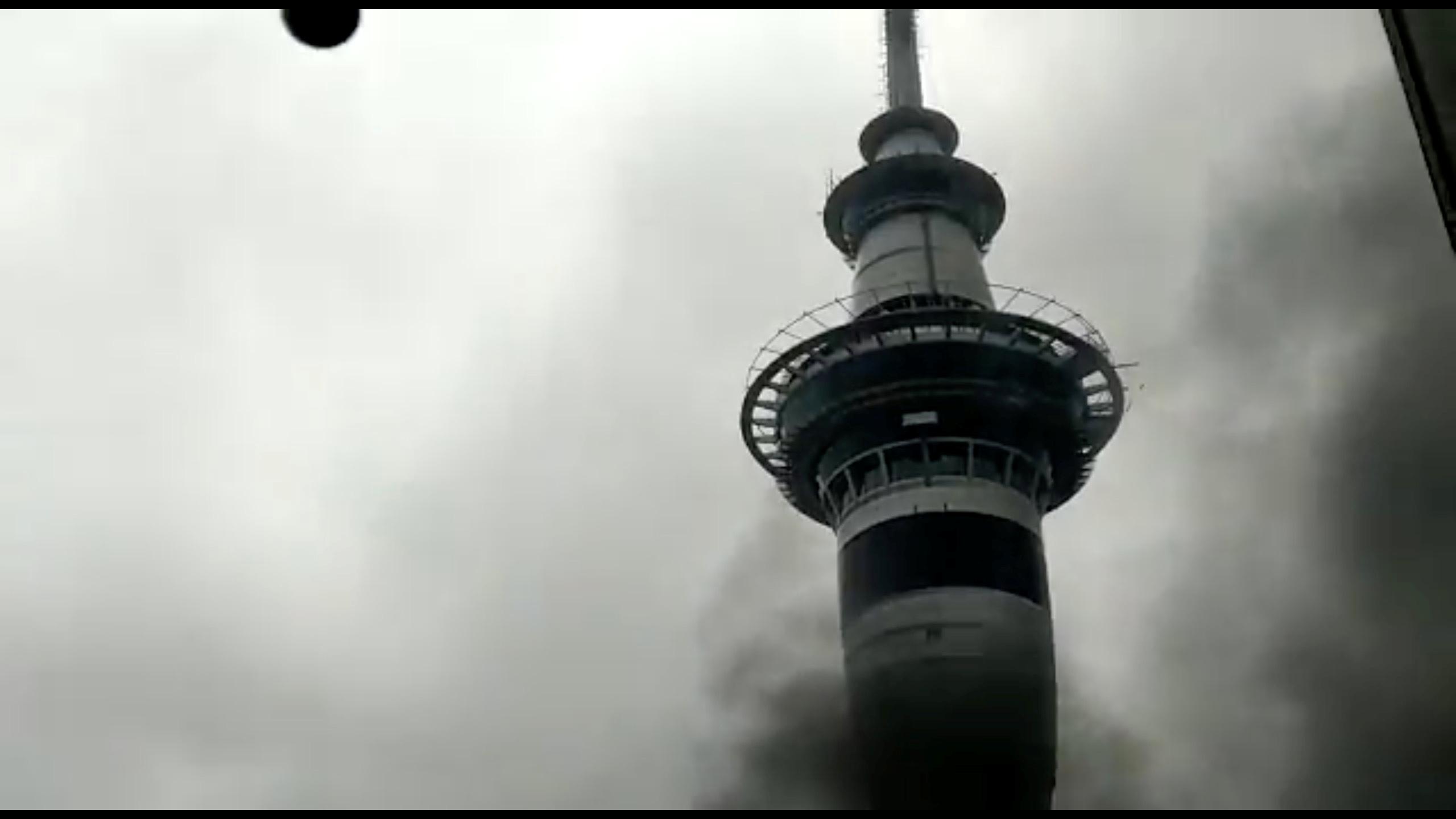 WELLINGTON (Reuters) – Emergency services in New Zealand were battling a massive blaze on the roof of an under construction convention center in Auckland on Tuesday, but there were no reports of injuries and the owner of the site said everyone had been evacuated.

Owned by New Zealand casino operator SkyCity Entertainment Group (SKC.NZ), the construction project, valued at NZ$703-million ($452-million) was considered to be the biggest in New Zealand.

Around 23 fire trucks had joined the operation to bring the blaze at the SkyCity Convention Center under control, Fire and Emergency New Zealand said.

Traffic was gridlocked in the downtown area as the emergency services flocked to the site, and roads were blocked off, and people were advised to stay away.

The nearby Sky Tower, New Zealand’s tallest building, a tourist attraction that accommodates hotels and offices, was shut, and media reports said hundreds of hotel guests in the area were stranded.

“There have been no reported injuries,” SkyCity said on Twitter, adding that everyone had been evacuated from the convention center, and that Sky Tower and a casino had been closed until further notice.

There was no immediate official word on the cause of the fire or how many people had been at the center when the fire broke out.

Firefighters are expected to continue fighting the blaze through the night.

“We are not on top of the fire but with the resources that have just arrived we should be able to make progress. We don’t have any injuries at the moment and we don’t have anybody missing,” he added.

New Zealand’s largest construction firm, Fletcher Building Ltd (FBU.NZ), is building the center, but the project has been plagued by delays.

Shares of SkyCity were down 4% at NZ$3.82 on the New Zealand exchange after the fire reports.

“People can be seen on the roof,” he said, posting a video that showed firefighters battling the blaze on the roof of the convention center.