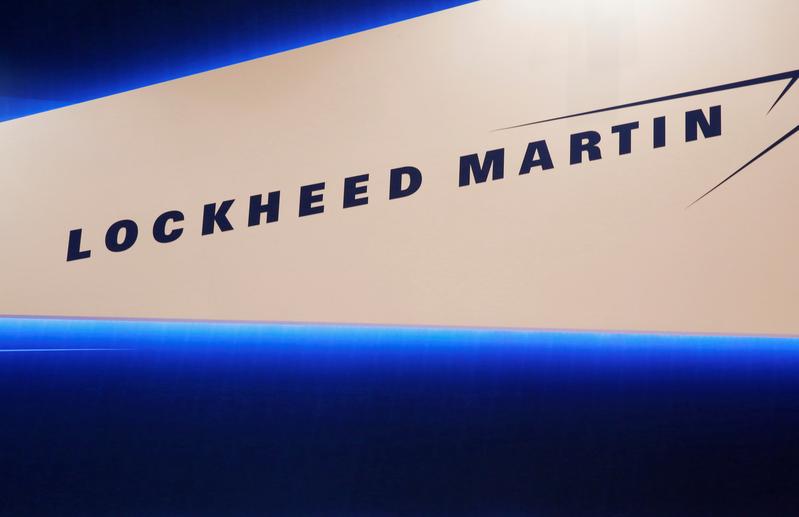 (Reuters) – Lockheed Martin Corp (LMT.N) raised its estimate for 2019 earnings on Tuesday as quarterly profit climbed 9.2% amid improved sales of its F-35 fighter jets, but shares fell in premarket trading after it forecast lower cash flow next year.

The company estimated 2020 cash flow of $7.2 billion, lower than its 2019 year-end estimate of $7.6 billion, which disappointed investors and sent the stock down about 2.8% in premarket trading.

Still, Lockheed raised its profit estimate for 2019 by 1.9% to $21.55 per share from $21.15, the high point of a previous guidance, amid an improved performance in its aeronautics business.

Lockheed delivered 28 F-35 combat jets in the quarter, compared with 20 a year earlier.

During the second quarter, Lockheed delivered 29 F-35s. So far this year, the company has delivered 83 of the jets, out of a total expected for the year of 131.

Reporting by Mike Stone in Washington and Dominic Roshan K.L. in Bengaluru; Editing by Bernadette Baum