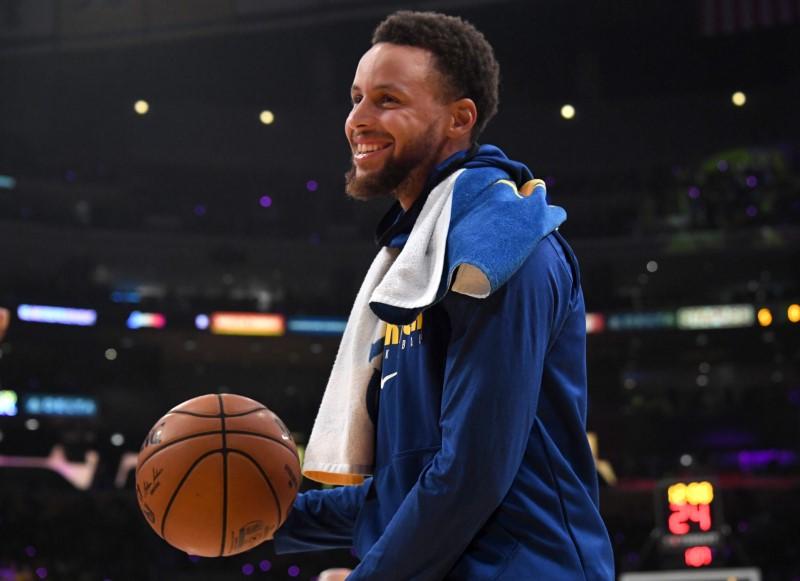 Michael Jordan isn’t ready to put Steph Curry in the Hall of Fame.

Curry, a two-time NBA Most Valuable Player and three-time NBA champion, has averaged 23.5 points, 6.6 assists and 4.5 rebounds per game with the Golden State Warriors.

Jordan, a five-time MVP who won six titles with the Chicago Bulls, appeared on “Today” and refused to walk back comments in 2013 that he would be unbeatable in a pickup game and offered a list of players he felt would help him be impossible to beat.

Jordan said Hakeem Olajuwon, Magic Johnson, Scottie Pippen and James Worthy were the only names on that list.

“So, Steph Curry shouldn’t be offended when he watches this,” Jordan was asked.

“I hope not. He’s still a great player. Not a Hall of Famer yet though,” Jordan said. “He’s not.”