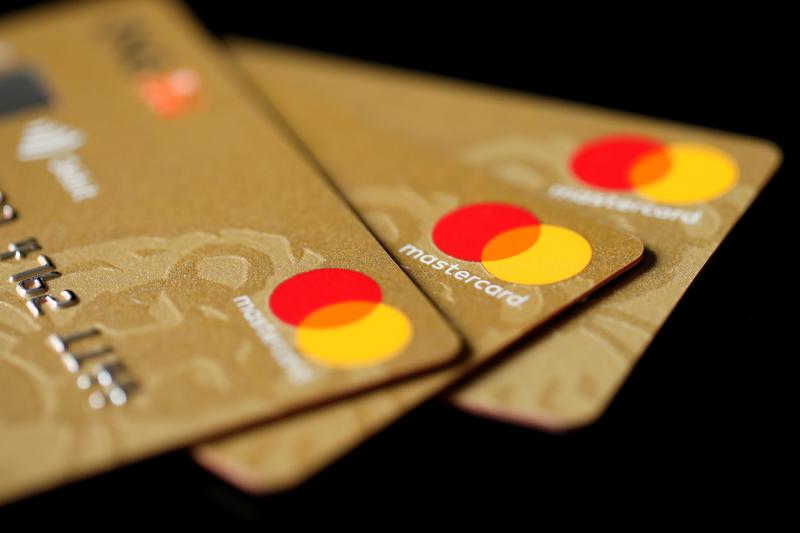 LONDON, (Reuters) – Digital banking app Revolut is set to begin issuing its cards in the United States by the end of this year via a partnership with payments company Mastercard Inc MA.N, the two companies said on Tuesday.

Revolut, one of the world’s fastest-growing bank account providers, aims to undercut established players such as Bank of America BAC.N and JPMorgan Chase JPM.N on everything from foreign exchange to current accounts and remittances.

“We’re going to ensure our product is better value for customers, most U.S. banks charge $10 a month for an account and $10-$15 for local transfers and we’ll be offering both for free,” Revolut chief executive and founder Nikolay Storonsky told Reuters.

“Today’s announcement confirms the two businesses will partner on a minimum of 50 percent of all existing and future cards Revolut issue in Europe,” the two companies said.

Revolut’s deal with Mastercard will allow it to plug into its networks so that Revolut cards will be accepted by merchants in the 210 countries where Mastercard operates.

The British-based banking app aims to hire around 3,500 staff in the next year as it moves into North America and Asia, bringing its total employees to around 5,000.

Fintech firms such as Revolut, Monzo, and Starling have grown rapidly in Britain by undercutting traditional banks’ prices while offering generally slicker service, but they face a challenge to build sustainable profits.

Most make their money from charging a subset of users for premium features, rather than lending money out as traditional banks do.

Revolut may also face a greater challenge in the U.S. market, where customers’ wallets already bulge with multiple cards and local fintech firms such as Robinhood have a head start in offering fee-free stockbroking, one of Revolut’s selling points.

Revolut differs from mainstream banks in that customers’ deposits are not directly protected by government guarantees, but held in segregated accounts at traditional lenders.

While customers have therefore been slow to entrust their savings to Revolut since its launch in 2015, some 8 million customers have signed up for an account, attracted by its slick app and rock-bottom forex rates.