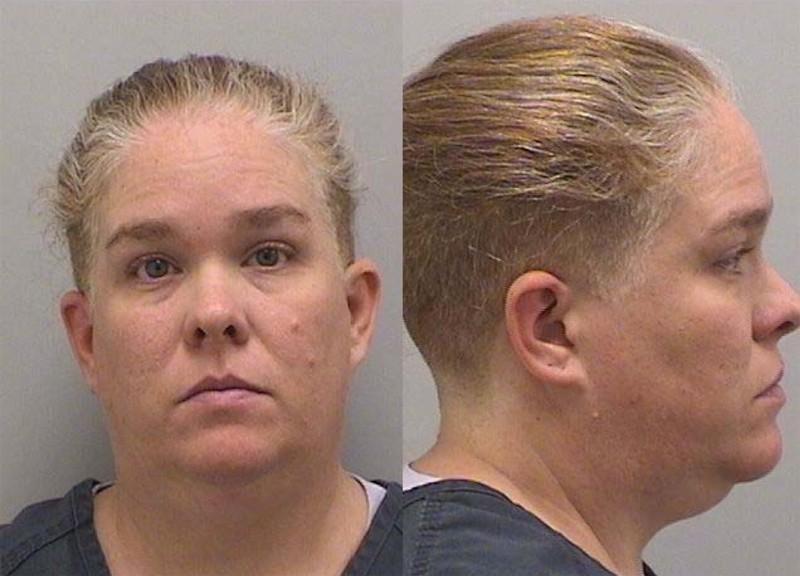 DENVER (Reuters) – A Colorado mother who authorities said solicited donations, charitable services, and government aid for her purportedly terminally ill daughter who died in 2017 has been indicted on murder charges in the girl’s death, court documents showed on Monday.

Kelly Renee Turner, 41, is charged with first-degree murder in the death of her seven-year-old daughter, Olivia Gant, and with forgery, theft, child abuse and bilking Medicaid out of nearly $538,000, according to the indictment handed down in Douglas County District Court.

Turner, who is being held without bail, made her first court appearance on Monday. Colorado’s Office of the Public Defender, which represents Turner, has a policy not to comment on its cases outside of court.

An arrest warrant affidavit accompanying the indictment said that investigators became suspicious of Turner a year ago after she claimed her other daughter, 12, had cancer.

“There is a concern that (Turner) has lied about the children’s medical conditions and therefore may have caused harm to the children and or caused them to have significant medical procedures,” the affidavit said. “There is also concern that (Turner) has a financial and social motivation for her children’s medical conditions, both real and fictitious.”

Court documents do not indicate how the girl died, but investigators noted that Turner withheld medical treatment and nourishment from her daughter in the final weeks of her life.

One of the girl’s treating physicians told investigators that the girl was not terminally ill and that he was “shocked” when he learned that she had died, investigators said.

A condition known as Munchausen syndrome by proxy, in which a parent or caregiver fabricates illnesses or symptoms of a medical condition for a person to draw attention to themselves, was mentioned in the course of the Turner investigation.

However, Turner also broached the subject “spontaneously” in an interview with investigators, a detective said in the arrest affidavit.

“Turner said if she had anything to ‘hide’ she wouldn’t be talking or signing medical record release forms,” the affidavit said.

Turner is also accused of defrauding two charitable foundations that provide services to children with terminal illnesses, reaping more than $22,000 in cash donations from a GoFundMe account set up for her daughter and receiving benefits through Medicare.

If convicted of first-degree murder, Turner faces a mandatory sentence of life in prison without the possibility of parole.

Reporting by Keith Coffman in Denver; Editing by Dan Whitfcomb and Gerry Doyle