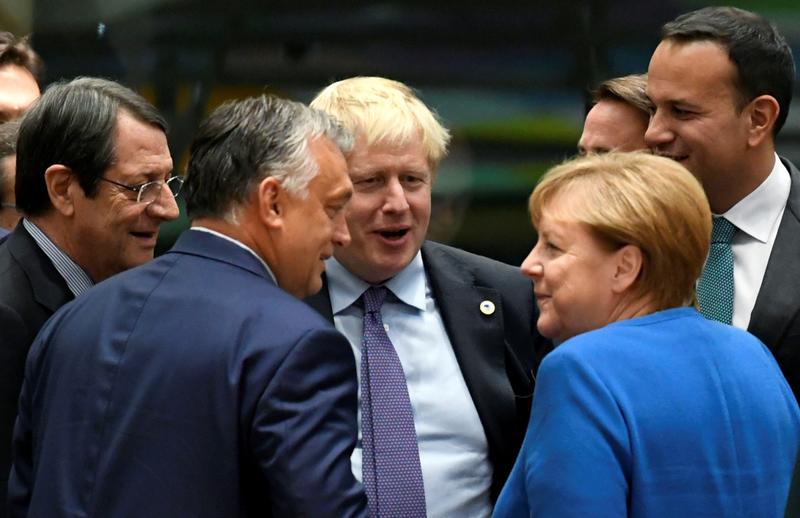 LONDON (Reuters) – Scotland’s top court has delayed a ruling on whether British Prime Minister Boris Johnson has fully obeyed a law which demanded he request a delay to Brexit.

The so-called Benn Act compelled Johnson to write a letter to the EU asking for a Brexit extension if parliament had not approved either a deal or a no-deal exit by Saturday. Johnson had repeatedly said he would not ask for a delay.

Johnson’s plan to put his Brexit withdrawal deal to the UK parliament on Saturday was derailed after lawmakers voted to withhold a decision on the deal, a move that forced him to seek a third postponement of Britain’s departure from the bloc.

That prompted some lawmakers to say he was seeking to frustrate the law, and anti-Brexit campaigners had asked the court to keep monitoring Johnson.

“I am delighted with the Court’s decision. It is a pity to have to say it, but this is not a Prime Minister who can be trusted to comply with the law,” Jolyon Maugham, a lawyer involved in the case, said on Twitter.

“And because he cannot be trusted he must be supervised.”

The Benn Act also states that Britain’s government must accept any delay to Brexit that is offered. Brexit is currently due to take place on Oct. 31.