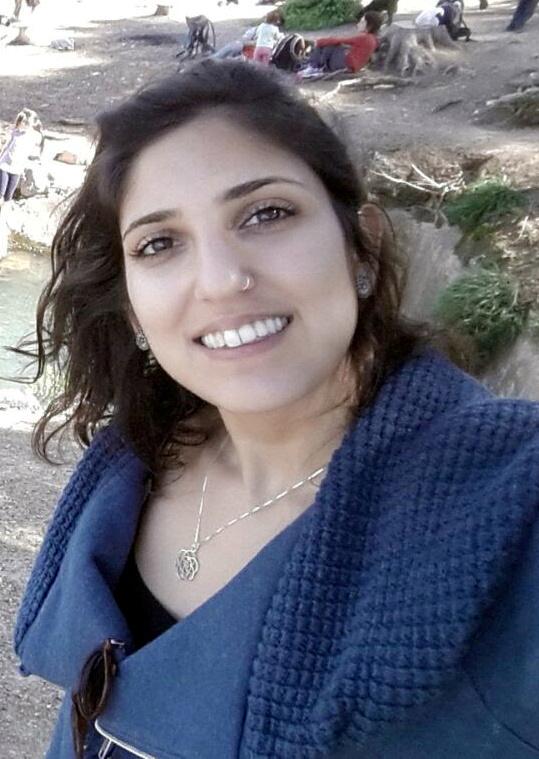 Netanyahu asked Putin last week to pardon Issachar who was sentenced by Russia to 7-1/2 years in jail for drug smuggling.