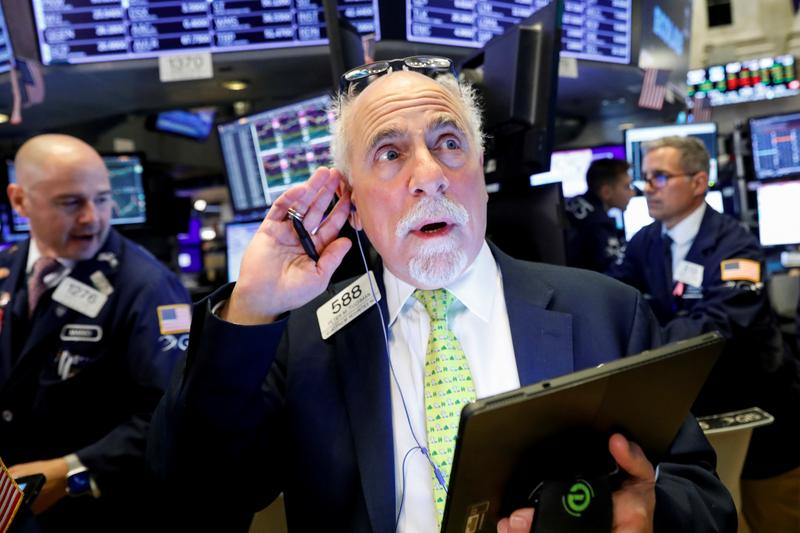 NEW YORK (Reuters) – World stock indexes rose on Monday as signs of work to resolve the U.S.-China trade war bolstered investor hopes, while the Canadian dollar strengthened in the hours before results of the election for prime minister.

In Britain, the parliament’s speaker refused to allow a vote on Boris Johnson’s divorce deal with the European Union, suggesting the British prime minister faces further problems in Brexit ratification.

Johnson’s opponents in parliament on Saturday demanded a change to the sequencing of the ratification of the deal, forcing him to request a delay.

“Political news is so overwhelming, in a way, that I think investors are beginning to tune it out.”

On Friday, Chinese Vice Premier Liu He said that Beijing will collaborate with the United States to address mutual concerns on the trade war.

Stocks investors are also gearing up for more high-profile earnings reports this week from such companies as Microsoft Corp (MSFT.O).

The U.S. dollar recovered earlier losses as Brexit negotiations were once again thrown into disarray. Against the dollar, sterling GBP= was last down 0.02% to $1.297 having earlier broken above $1.30 for the first time in 5-1/2 months.

The Canadian dollar CAD= was last 0.31% stronger against the U.S. dollar. The election will determine if Trudeau will remain in power after two major scandals.

The Chilean peso CLP= was down more than 2% in its biggest daily percentage decline in more than six years after a state of emergency was declared in the capital city of Santiago following violent protests over the weekend.

In the U.S. bond market, yields rose as investors sold safe-haven debt on optimism about the potential U.S.-China trade deal.