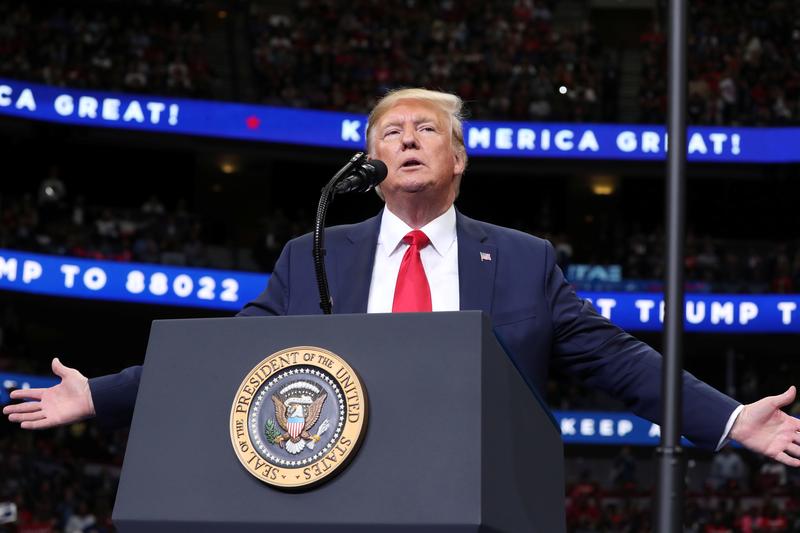 WASHINGTON (Reuters) – U.S. President Donald Trump late Saturday abandoned plans to host next year’s Group of Seven economic summit of leaders of developed nations at his Florida golf resort, after Democrats and others decried the decision as evidence of the president misusing his office for personal gain.

In a series of tweets, Trump said he would drop the plan announced Thursday by White House acting chief of staff Mick Mulvaney. Trump cited what he termed “Crazed and Irrational Hostility” from Democrats and the news media in explaining the reversal. “We will begin the search for another site, including the possibility of Camp David, immediately,” he wrote.