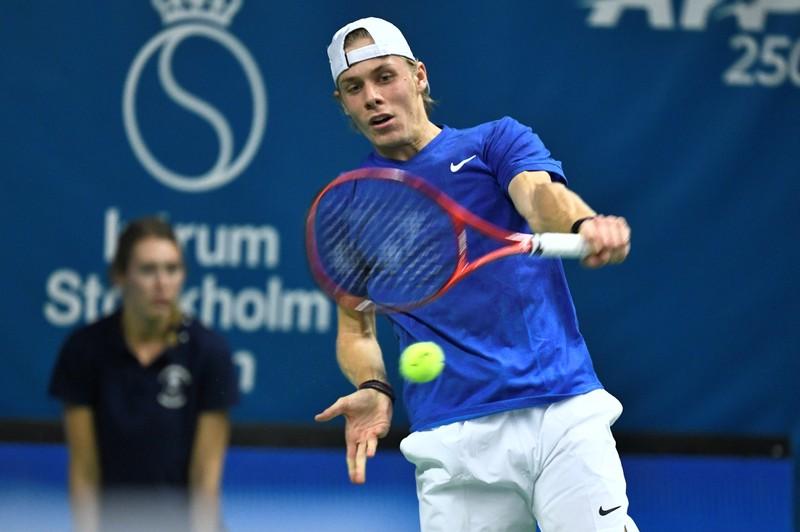 (Reuters) – Canada’s Denis Shapovalov captured his maiden ATP Tour title at the Stockholm Open on Sunday, easing past Filip Krajinovic 6-4 6-4 in the final.

Despite two victories over top-10 opponents in his career, a first trophy had proved elusive for the 20-year-old but Shapovalov was not to be denied by his Serbian opponent who was on a similar quest.

Shapovalov triumphed in style, sending down 16 aces and losing two points on his first serve while saving the only breakpoint he faced in the one-sided, 84-minute contest.

The world number 34 follows in the footsteps of Greek Stefanos Tsitsipas, who lifted the Stockholm trophy for his first tour-level title as a 20-year-old last year.

Tsitsipas was Shapovalov’s second top-10 victim, at the Miami Open earlier this year, following a stunning three-sets victory over Rafa Nadal at the Rogers Cup two years ago to announce himself on the big stage.

Shapovalov will look to carry his good form into the 21-and-under Next Gen ATP Finals starting on Nov. 5 in Milan.

Reporting by Shrivathsa Sridhar in Bengaluru; editing by Tony Lawrence