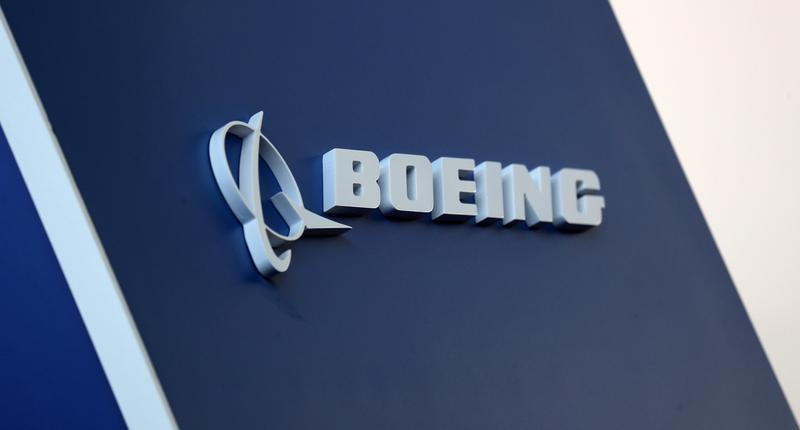 The world’s largest planemaker, plunged into a fresh crisis over the safety of the banned 737 MAX, also said it was investigating the “circumstances of this exchange” and regretted the difficulties that the release of messages presented for the U.S. Federal Aviation Administration.

The FAA on Friday ordered Boeing Chief Executive Dennis Muilenburg to give an “immediate” explanation for the delay in turning over the “concerning” document, which Boeing discovered some months ago.

Reuters reported on Friday that Boeing turned over instant messages from November 2016 between two employees that suggest the airplane maker may have misled the Federal Aviation Administration about a key safety system on the grounded 737 MAX.

“We understand entirely the scrutiny this matter is receiving, and are committed to working with investigative authorities and the U.S. Congress as they continue their investigations,” Boeing said in its statement on Sunday.

The statement comes as Boeing’s board of directors and top executives from its airplanes division and supply chain met in San Antonio, Texas for previously scheduled meetings on Sunday and Monday.

The meeting comes as pressure mounts on Chicago-based company not only from investigations into the 737 MAX following the crashes in Indonesia and Ethiopia that killed 346 people, but also from the financial burden caused by the jet’s safety ban and continued high production.

Reporting by Bhargav Acharya in Bengaluru and Eric M. Johnson in Seattle; Editing by Steve Orlofsky