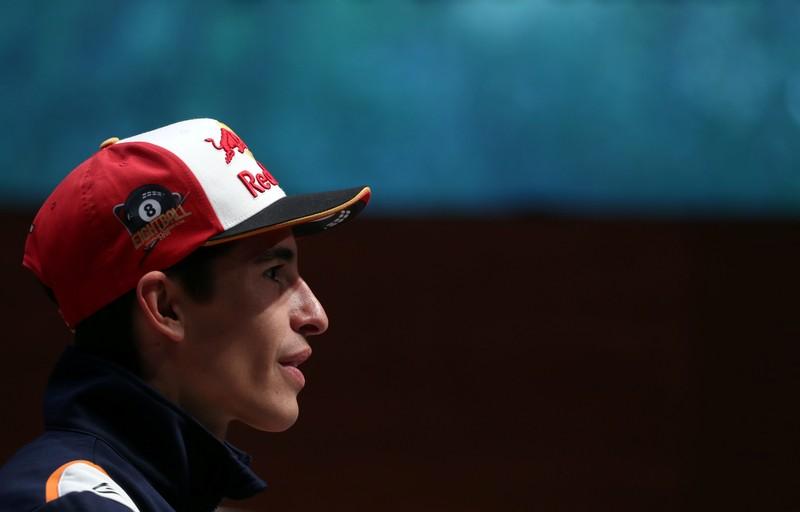 (Reuters) – Honda’s MotoGP world champion Marc Marquez took his 10th pole position of the season on Saturday ahead of the Japanese Grand Prix at Motegi.

The Spaniard secured his sixth MotoGP title, and fourth in a row, in Thailand on Oct. 6.

Marquez lapped the Twin Ring layout with a best lap of one minute 45.763 seconds, on a drying track after earlier rain, to take pole at the one circuit on the calendar where he had not previously done so.

“It was the only circuit that I still was not able to start on pole and finally we did it,” he said.

“It’s not the best circuit for us but the main target is to try and finish on the podium.”

Three races remain after Japan in Australia, Malaysia and the Spanish circuit of Valencia.

Writing by Alan Baldwin in London, editing by Toby Davis