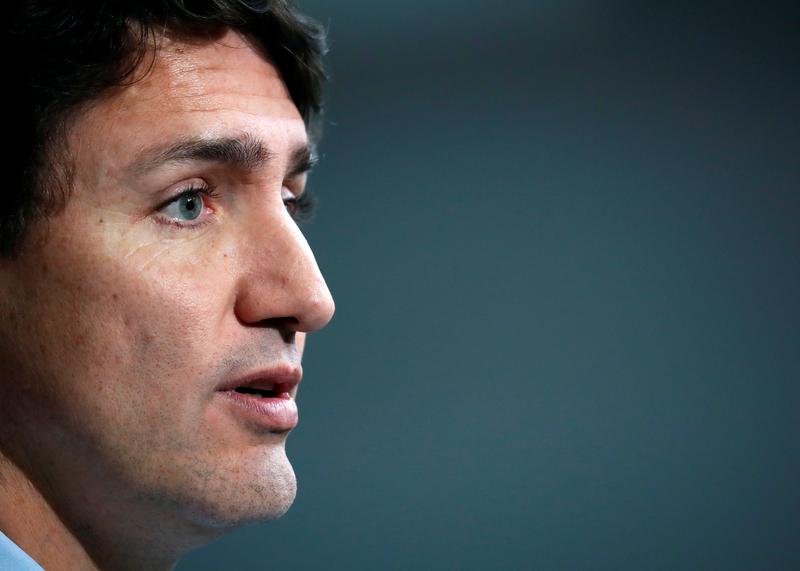 (Reuters) – Here is a roundup of the main Canadian political parties’ positions ahead of the Oct. 21 federal election, where Prime Minister Justin Trudeau’s Liberal Party is neck and neck in opinion polls with the opposition Conservatives led by Andrew Scheer.

HOUSING – Introduce a 1% tax on non-resident foreign buyers. Give first-time purchasers up to 10% off a house.

IMMIGRATION – Make it easier for cities and the Atlantic region to sponsor immigrants.

CLIMATE – Eliminate the carbon tax. Focus on incentives rather than punishment for exceeding carbon limits.

HOUSING – Increase the supply of homes by allowing new homes onto the market faster. Make it easier to qualify for mortgages.

IMMIGRATION – Close the loophole in the Safe Third Country Agreement with the United States that allows immigrants to claim refugee status at unofficial ports of entry.

VETERANS – Clear backlog of veterans’ benefits applications within two years. Create a military covenant through legislation calling for the government to treat every veteran respectfully and help them receive services in timely manner.

OIL – End C$3.3 billion in government subsidies to the oil and gas industry.

HOUSING – Create 500,000 units of affordable housing over the next decade. Implement a foreign buyer’s tax.

OIL – End C$3.3 billion in subsidies to the oil and gas industry.

IMMIGRATION – Lower the total number of immigrants and refugees to less than 150,000. Repeal the Multiculturalism Act.