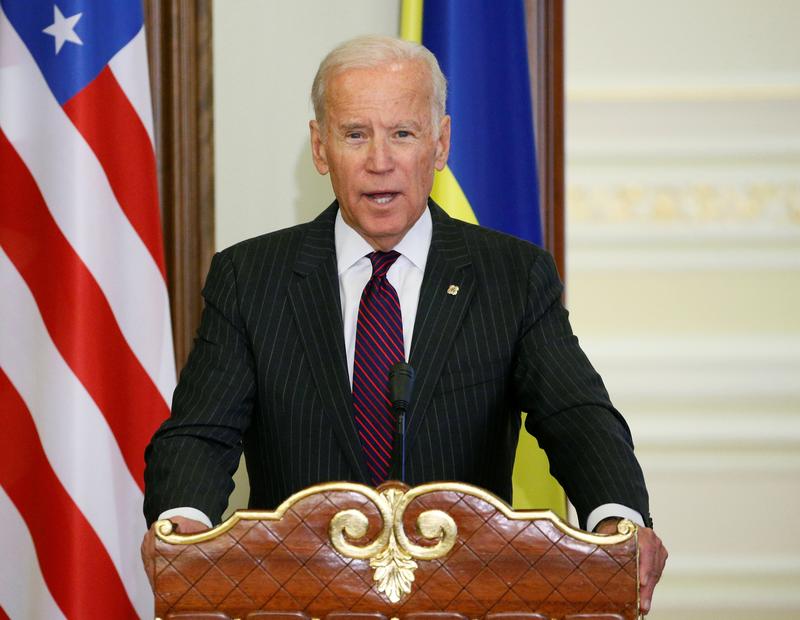 NEW YORK (Reuters) – Former Vice President Joe Biden expanded his lead over more than a dozen other candidates for the Democratic presidential nomination this month as Congress looked into allegations that U.S. President Donald Trump tried to pressure a foreign leader to investigate him, according to a Reuters/Ipsos poll released on Friday.

The Oct. 17-18 opinion poll found that 21% of Democrats and independents said they would vote for Biden in statewide nominating contests that begin next year, up 3 percentage points from a similar poll that was conducted at the end of September.

The race for the Democratic nomination remains wide open. About 1 in 5 said they remain undecided, and nearly two-thirds of Democrats and independents said they could still change their minds.