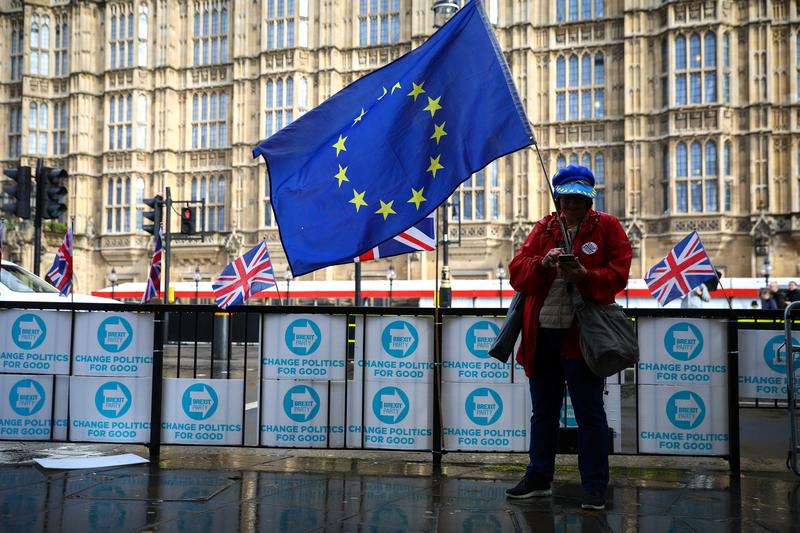 LONDON (Reuters) – The British parliament’s Treasury Committee demanded that the finance ministry produce fresh economic forecasts of the cost of leaving the European Union under Prime Minister Boris Johnson’s new deal before politicians have to vote on Saturday.

“It is unacceptable that the Committee has not received this information from HM Treasury. It appears to be an attempt to avoid scrutiny,” the committee’s acting chair, Catherine McKinnell, wrote in a letter to finance minister Sajid Javid.

Javid told reporters in Washington on Thursday that he did not intend to update finance ministry forecasts on the cost of Brexit that were last produced in November 2018.