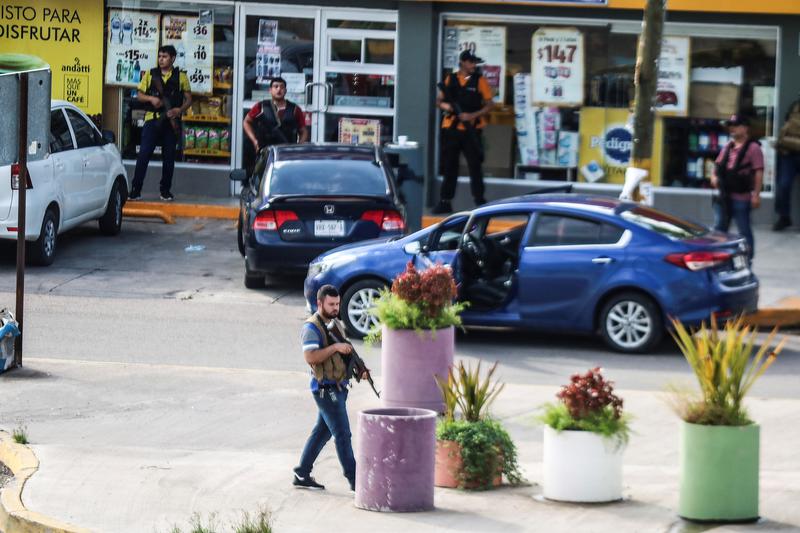 Durazo’s comments followed an earlier statement that did not fully clarify whether the accused drug trafficker, Ovidio Guzman, was still in custody, following hours of intense gunbattles in the northern city of Culiacan.