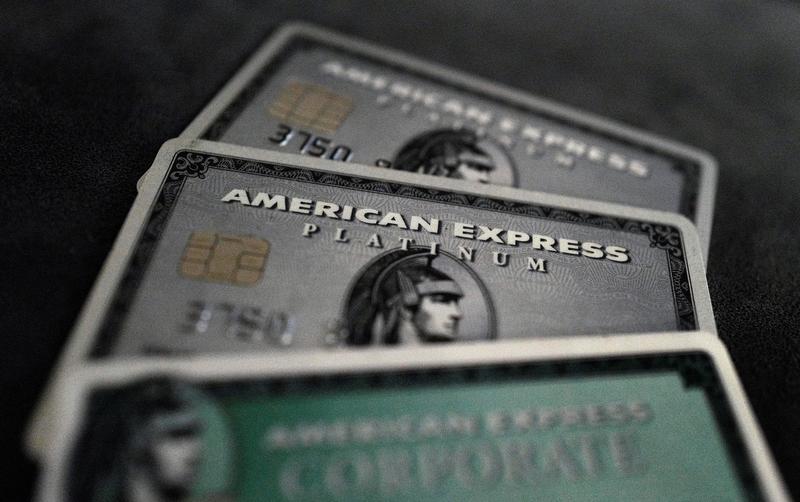 To counter that, the company has ramped up its reward programs on its cards and struck partnership deals with a number of firms.

“The trends we saw in the business this quarter continue to be consistent with an economy that continues to grow, albeit at a more modest pace than last year,” Chief Executive Officer Steve Squeri said.

U.S. big banks’ quarterly results showed that American consumers are helping to prop up the economy, even as recession fears have led businesses to pull back on spending and borrowing.

Analysts had expected a profit of $2.03 per share, according to IBES data from Refinitiv.