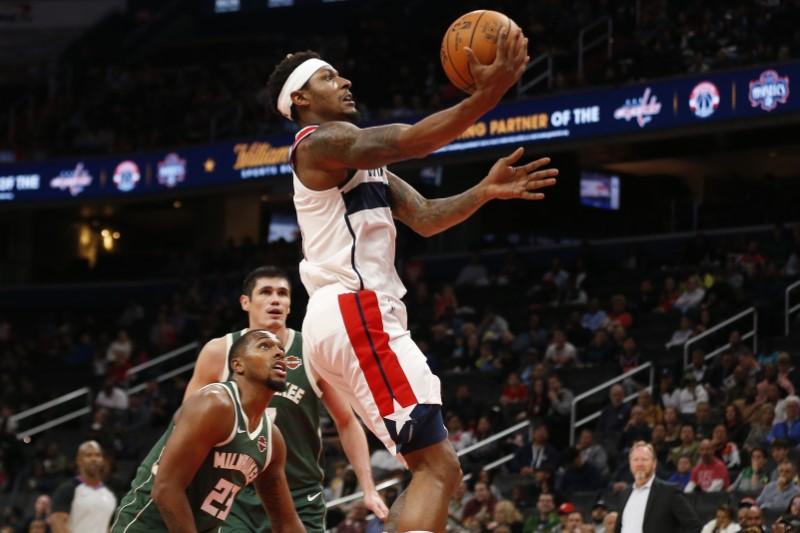 Bradley Beal committed to the Washington Wizards, ending a months-long negotiation while keeping options to hit free agency in the near future on the table for the coveted All-Star guard.

ESPN first reported Thursday that Beal and the Wizards had a two-year, $72 million deal in place. The deal also includes a player option for 2022-23 that would prohibit Beal from hitting free agency for three more seasons and brings the total value of his contract to almost $130 million over the next four years.

However, there is incentive to decline the option for the 26-year-old.

If Beal declines, he can re-sign with the Wizards for an NBA-record $266 million over five years.

In free agency, Beal, the third overall pick in 2012, would be able to sign for a maximum of four years, $198 million.

If traded during the course of the deal, Beal would receive a 15 percent trade kicker.

“Brad has always made it clear to me, that in a perfect world, he would never leave Washington,” agent Mark Bartelstein told ESPN. “He has felt an obligation to be the focal point in turning the Wizards into an elite team. He’s thrilled about all the resources that (owner) Ted (Leonsis) is pouring into the franchise and thrilled how committed he and (GM) Tommy (Sheppard) are to building something special.”