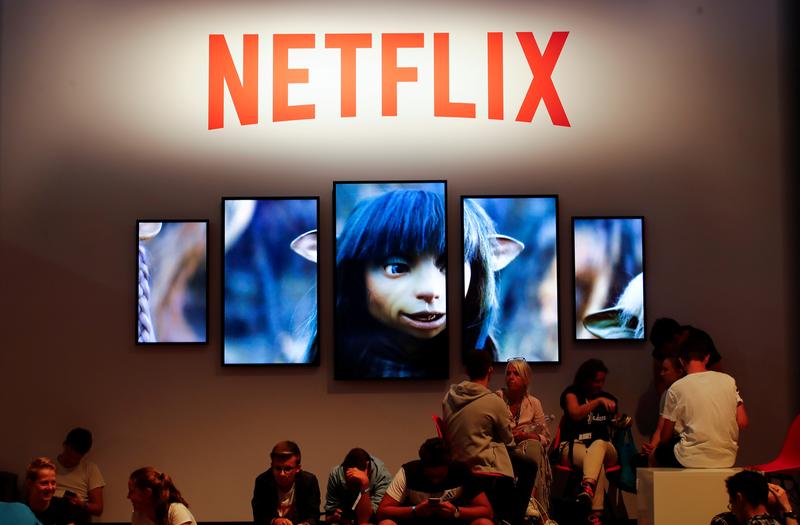 (Reuters) – Streaming video leader Netflix Inc is planning to release around 62 new original productions, including films, series, documentaries, and comedy specials, from October to December as it braces for the debut of rival services from Apple Inc and Walt Disney Co in November.

By number of original episodes, Netflix will dominate the quarter, though Disney and Apple both have highly anticipated new series with A-list Hollywood stars.

Apple has earmarked billions of dollars to create original programming for its streaming service, Apple TV+, slated to launch on Nov. 1. It will debut with nine original shows.

Disney+ has several new shows and will offer a library of more than 1,000 movies and series from its studios such as Marvel, Pixar and Lucasfilm at launch on Nov. 12. Ten original series or films will be available when it debuts.

Here is a list of some shows coming from the various streaming services:

** “The Irishman youtu.be/WHXxVmeGQUc“: Directed by Martin Scorsese, the mob film based in post-war America is set for release on Netflix on Nov. 27.

** “El Camino: a Breaking Bad Movie” youtu.be/1JLUn2DFW4w – Released on Oct. 11 and directed by Vince Gilligan, the movie is an epilogue to Gilligan’s popular “Breaking Bad” series that ended in 2013.

** “Bojack Horseman”: Season 6 youtu.be/ZOGxOQxXjdo – The final season of the adult animated series drawing a parallel to life in Hollywood features an anthropomorphic horse voiced by Will Arnett. It is set to release on Oct. 25.

** “The Lady and the Tramp youtu.be/A2ZDDU34gYw” – The live-action remake of Disney’s 1955 animated classic is made for Disney+.

** Noelle youtu.be/DBDnQkQUTGU – The Disney original Christmas comedy starring Anna Kendrick and Bill Hader is set to release along with the Disney+ launch on Nov. 1.

** “The Morning Show youtu.be/eA7D4_qU9jo” – The drama series starring Jennifer Aniston, Reese Witherspoon and Steve Carell is based on the morning news business in the United States and will be available at launch.

** “For All Mankind here“- The science-fiction miniseries youtu.be/N3RjayAF0b4 starring Joel Kinnaman, known for his role in Netflix’s “Altered Carbon”, is based in a world where the global space race never ended.

** “See youtu.be/7Rg0y7NT1gU” – Set in a dystopia 600 years from the present, where humans have lost the sense of sight, the drama film stars Jason Momoa, known for his role in HBO’s popular TV drama “Game of Thrones”.

Reporting by Ambhini Aishwarya in Bengaluru; Editing by Maju Samuel