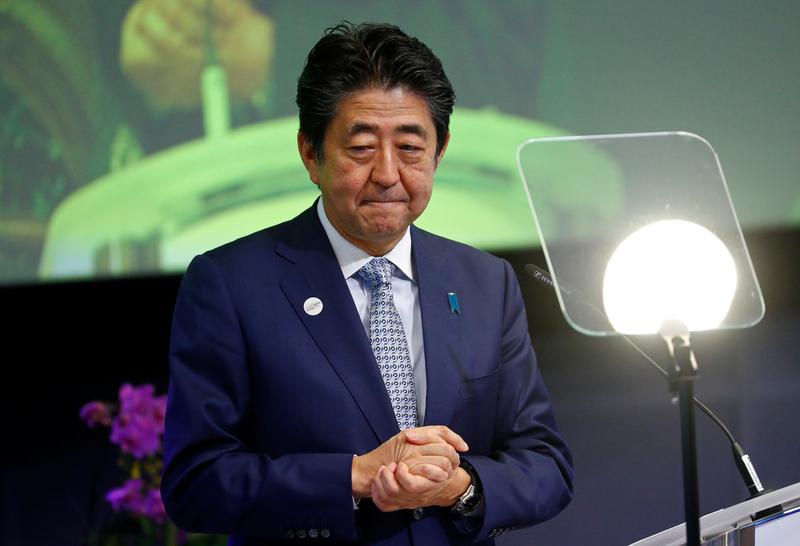 Other events connected with the Oct. 22 enthronement are still proceeding as planned, it added.

At least 77 have died in the storm, which lashed wide swathes of Japan with heavy rain and high winds last week, setting off landslides and widespread flooding as rivers burst their banks. Ten people are missing and 346 were injured.

The government is considering postponing the parade so it can devote all its attention to coping with the aftermath of the typhoon, which left 1,600 houses partially or totally destroyed across the nation, NHK said.

There has been no formal announcement by the government.

Japanese Prime Minister Shinzo Abe on Thursday visited Fukushima and Miyagi prefectures, both of which were hard-hit by a tsunami set off by the March 11, 2011 earthquake.

Fukushima has seen the highest number of casualties from last week’s typhoon, with at least 28 dead as of Thursday.

Emperor Naruhito is set to proclaim his enthronement to the world in a centuries-old ceremony attended by some 2,500 people, including heads of state and other dignitaries from nearly 200 countries.

Naruhito, 59, acceded to the throne in May after his father, Akihito, became the first monarch to abdicate in two centuries.