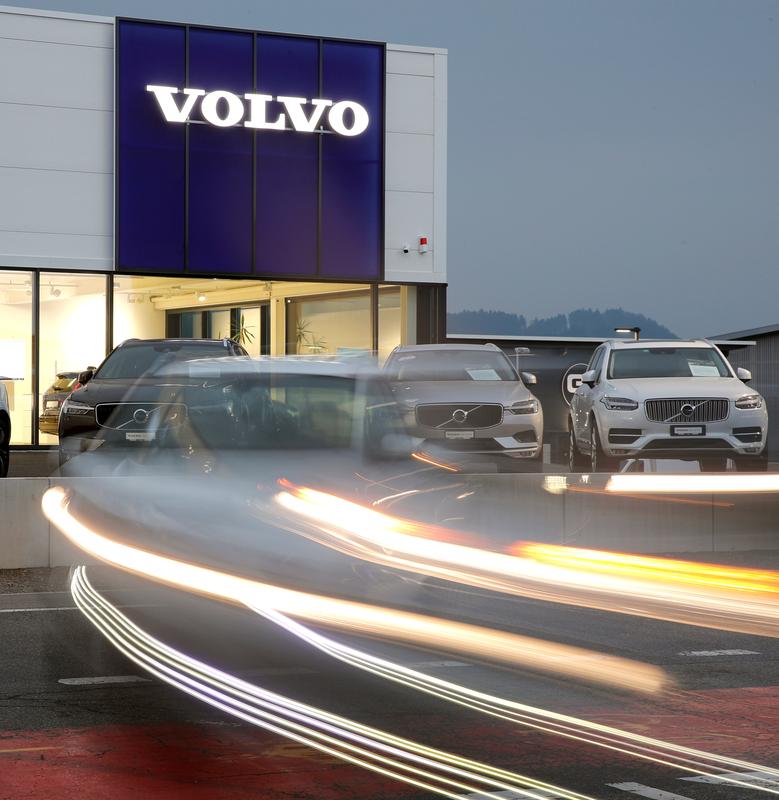 STOCKHOLM (Reuters) – Volvo Cars, owned by China’s Geely Holding, is targeting a 40% reduction in the carbon footprint of each car it manufactures by 2025 as it bids to become fully climate neutral by 2040, it said in a statement on Wednesday.

The company aims to reach the 2025 targets through a string of measures, including generating 50% of global sales from fully electric cars and having a 25% share of recycled plastics in new vehicles by that time, both of which have been previously announced.

It is also aiming for a 25% cut in carbon dioxide emissions related to its global supply chain and its overall operations, including manufacturing and logistics, by 2025.

“At Volvo Cars we will address what we control, which is both our operations and the tailpipe emissions of our cars,” Chief Executive Hakan Samuelsson said in a statement.

“And we will address what we can influence, by calling on our suppliers and the energy sector to join us in aiming for a climate neutral future.”

Volvo also said it aims for its global manufacturing network to be fully climate neutral by 2025.

Germany’s Daimler said earlier this year it aimed to have a carbon neutral new car fleet by 2039, while Volkswagen (VOWG_p.DE) targets carbon neutrality by 2050.