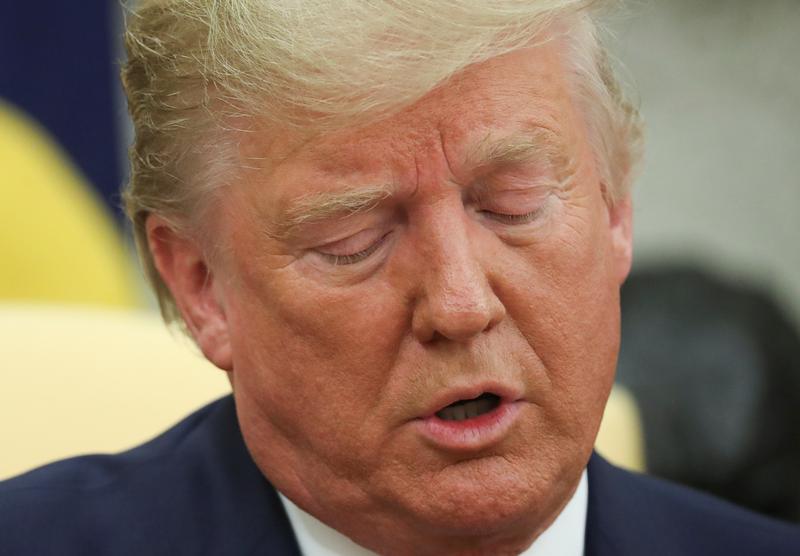 WASHINGTON (Reuters) – U.S. President Donald Trump said on Wednesday he had a beautiful but sad White House meeting with a British family whose son was killed in the collision in England of his motorbike with a car driven by a U.S. diplomat’s wife.

Harry Dunn, 19, died in the collision near an air force base in central England used by the U.S. military. The diplomat’s wife, Anne Sacoolas, left Britain under a disputed claim of diplomatic immunity.

A lawyer for the teenager’s parents Charlotte Charles and Tim Dunn said on Wednesday that Trump’s national security adviser had heaped pain on the grieving parents by trying to bring Sacoolas into the White House meeting.

The family said that they want to meet Sacoolas in Britain, where she can be interviewed by police.