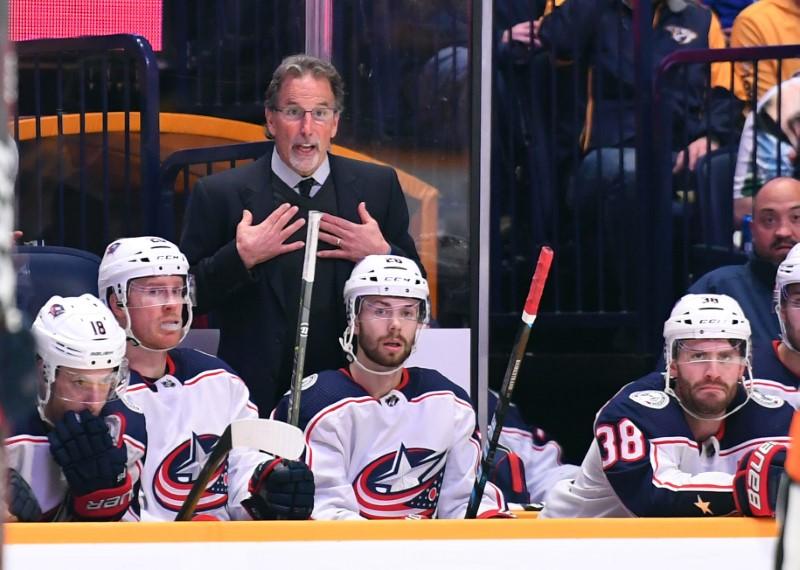 Columbus Blue Jackets coach John Tortorella underwent a minor procedure to remove a basal cell carcinoma — a form of skin cancer — from his forehead on Tuesday.

Tortorella, who was sporting a small bruise from the incision on Wednesday, told reporters that his condition is not considered serious and that he had been delaying the procedure for quite some time.

A team spokesman said the 61-year-old Tortorella’s absence from Tuesday’s practice was a “personal matter.”

Per MayoClinic.org, basal cell carcinoma is one of the most common types of skin cancer and usually develops on sun-exposed areas of the face, head and neck.

Tortorella owns a 624-496-105 record with 37 ties during his coaching career. He will coach his 1,263rd NHL game on Wednesday against the Dallas Stars to pass Hockey Hall of Famer Jacques Lemaire for 15th place on the all-time list.

Tortorella is in his fifth season as coach of the Blue Jackets and 19th as a head coach in the NHL.